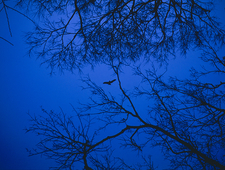 Near to the Wild Heart of Life

On this poorly planned excursion I had a bucket of coffee and exactly one CD – my brother’s copy of Death Cab’s then brand new Narrow Stairs. 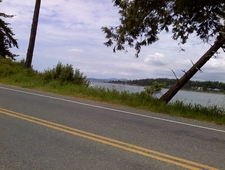 how you came with shadows, / but not darkness, like the other person I love, / the type of darkness that lays like a quilt. 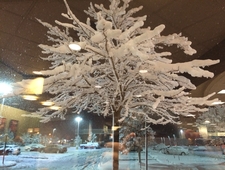 It’s bronzy August and I need this to be all over. / Most of my poems are shaped like crows, / so what’s eating you? 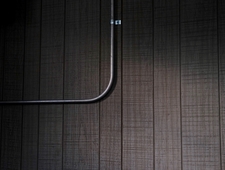 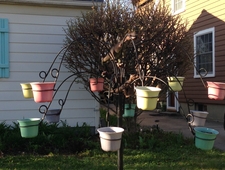 The pinwheels of my mourning, having moved to a windless town.

Rarely do I think of death while gnawing the bottom of a vanilla cone. 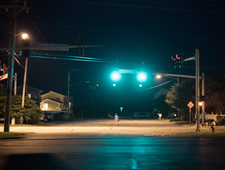 I smile into the mirror. There is lipstick on my front teeth. I don’t rub it off. 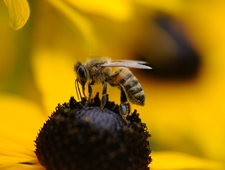 By the time the workers broke through my ear drum, I couldn’t hear anything anyway. 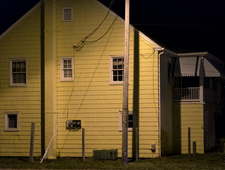 I have trouble sleeping in open spaces, I tell Saul. There is a blanket on the floor of my closet. 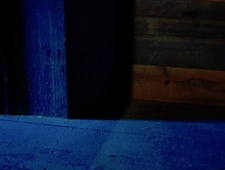 i’ve just noticed the harvest / of my hands the last few months, / its loyal glean, the soft shake / to settle my ripe diligence. 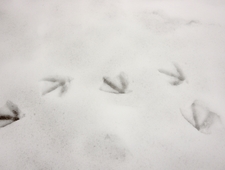 every great sadness has occurred because someone / decided fate with their bare hands. 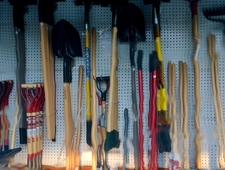 I was a fruit cake meat loaf of influences –
my name was Sloppy Joe,
I was canned pineapple slices
left out in the sun.

I called you soft names
against all reason,
on 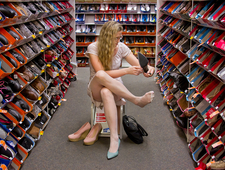 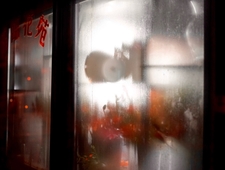 You’ll wake up on Labor Day and argue with the people you’re carpooling with over when to leave. 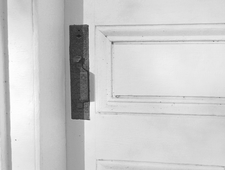 [my body is an american]

my body is an american / casket, shove the corpses / through my eyesockets til they spill / from my mouth 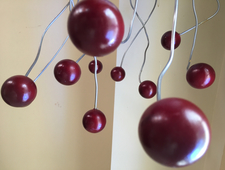 When my children walk by, it will be like looking into the sun. Your children will have to bow their heads. My children’s eyes will be the color of electric blue icebergs. 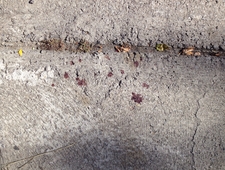 Now here I am. The same fucking predicament all over. The universe testing to see what I'll do. 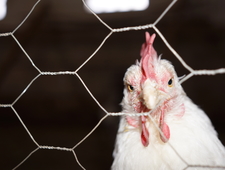 I want to walk in where I walk in & not think about me or you or anyone else we know—I want my recycling to be perfect. 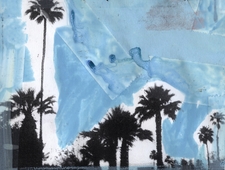 She didn’t spend her senior year serving soft serve and saving for a bus ticket to Los Angeles when she turned eighteen to end up riding a tandem bike around the park with some guy whose shorts were too short. 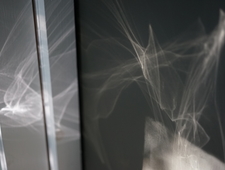 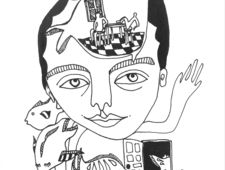 Oh well. I threw my lover down a well. / I ran Father over. Hid Mama’s pill. / I’ve never been good at taking advice. 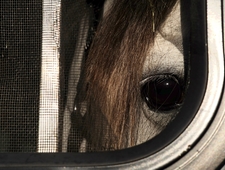 He had a few of the things that fooled the casual observer into thinking they were dealing with a grown man—useless gadgets, a five o'clock shadow, shirts with buttons on them—but in recent years he had given up the ruse and had reverted, at least internally, to the one thing that had made him happy as a child: baseball. 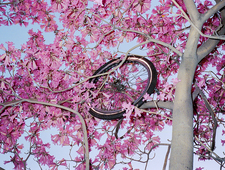 Some people spend / a whole life setting bear traps / by their door but some people / have never seen a padlock spool. 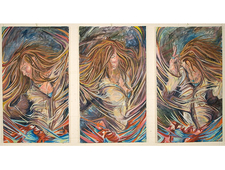 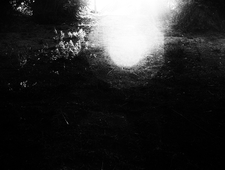 It’s been five years, but this boy still / shines when he smiles. I stare at his jaw / as we shiver on the rooftop of this rundown / hotel, waiting for the waiter to get his beer. 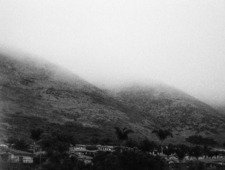 No secrets fill a drowsy whale, / perfectly hollow gullet, / its song only speculation, / music its only meaning. 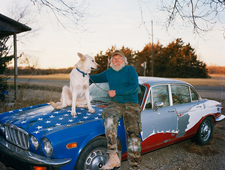 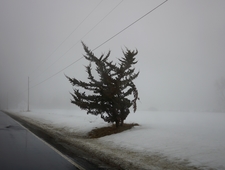 Paradise by the Dashboard Light

When I think of what I know about you / I think of the way mirrors in a dressing room / can do that trick with each other / that makes a single person go on forever. 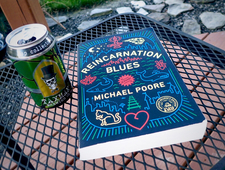 Introductions are stupid. Mostly they get in the way. Probably you have skipped ahead to read the actual interview. That's what I would have done by now. If you're still here, this is what you need 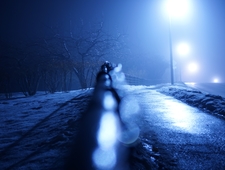 You halt the flow of traffic in a crosswalk to retrieve a fallen penny, / cheer your good fortune, and whisper: landmine. 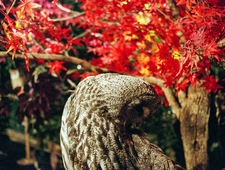 i decide / the poem is // about me (i have / been told i have // narcissistic tendencies).