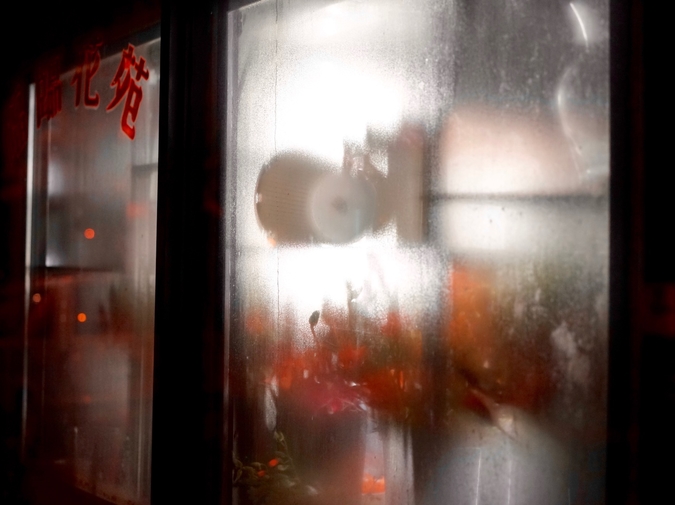 Maybe it’s the way the crickets chirp around the edges of “The House that Guilt Built,” or how “Happy” sounds like Sunday night of Labor Day weekend in Monmouth County, but The Meadowlands by the Wrens feels like the end of summer at the Jersey Shore. The sun starts to go down earlier. Those anthemic pop punk songs you’ve denied you like stop playing in your head, but the hooks still remain cloaked in layers of auburn and sepia. Each night slowly crawls for longer than it should. As summer rushes to a close, the end of August comes with an immediate nostalgia that shows up before the object longed for has even passed. Actions take on a heavier weight of emotion. Why? Because school’s coming, because your house rental is up, because the phantom summer love you never had is coming closer to inevitably not manifesting.

You’ll wake up on Labor Day and argue with the people you’re carpooling with over when to leave. Someone will want to beat the traffic on the Garden State Parkway and leave early in the morning. Don’t listen to them. You’ll still hit it, and you’ll miss the last beach day of the summer.

You should leave well after dark. By this time, everyone has gone back to suburbia and the beach is empty, except you looking out east onto the Atlantic away from the sunset. There are no blazing reds or oranges, just a succession of darker blues. You watch them pass in a hooded sweatshirt and a damp bathing suit until the light over the sea has been put out and the only thing you have left to do is go home. Be sure you’re playing “Faster Gun” by the time you hit the Garden State Parkway.

Drink: A six pack of Coors Banquet with a DIY sand koozie and a pack of Camel Blues.

Alex Sniatkowski got his start writing Indiana Jones fan fiction, before branching out to more ambitious pursuits such as Jurassic Park spec scripts. His work has appeared in the Dangling Modifier and Bodega Magazine. He somehow found himself in Washington, D.C., where he podcasts with his friends. You can follow him on twitter, @alexsniatkowski.