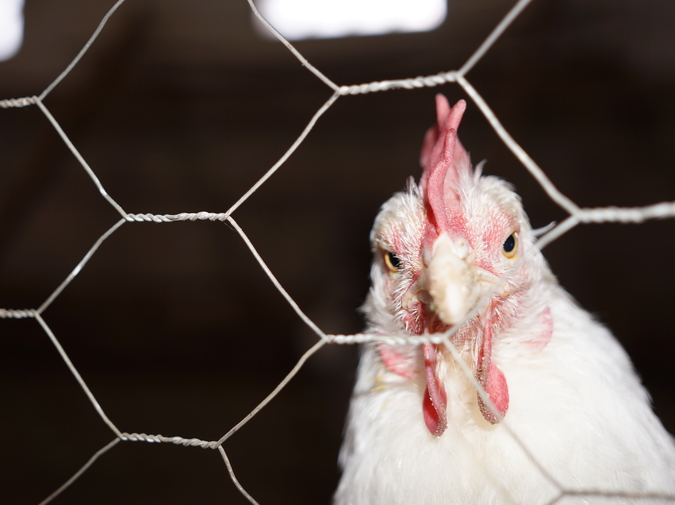 The Jockey Smokes The Cigarette

My legs are crossed in front of a cactus, a tambourine, & five John Cassevetes films. The second sentence has three more floors than my heart. I want to walk in where I walk in & not think about me or you or anyone else we know—I want my recycling to be perfect. The sun is as much a part of the wind as the wind is a part of the sun: I never loved you like I do the moon.

My life is very. The second sentence is a tree I dream of when I think about you. It was in a country I’ve never been to in a state I’m in often—I’m speaking for my life. The dream is speaking for the tree. The state is I’ve been twice.

The first sentence is who isn’t a second? You believe in windows as long as windows shape the fuck up. The third is a fifth floor with a dream of no roses or marches or upcoming Saturday mornings. I wake up because I enjoy air conditioning & make a phone call. This sentence is the ghost of the ghost of something mattered.

I remember a train of a minivan. She’d gotten her hair blonder & she wanted me to like it. I did. We started driving. Her parents have a farm & two disabled children. We had a one bedroom in Berkeley with two brother cats & a Pomeranian. We had a one bedroom in Portland with two brother cats. I was in Pasadena once with the entire family & live penguins. I remember what I remember like you want what you want so we fuck up again.


When I Think About Forever I Get Upset

I make an insane amount of money to not love you in my dreams. The second sentence begins in a mall in a store in a world & ends at sixty-eight degrees. It’s my weekend—I’m drinking beer on the fifth floor, waiting for you to pick me up. Silence is the prettiest thing if the thing is even: we look at each other often on the way to an Indian restaurant.