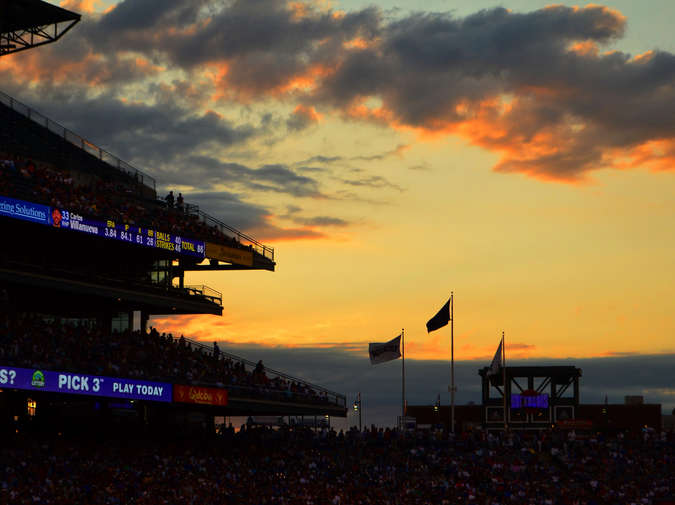 Like silly boys / that have no care / for deeds of war, / they are plucked / from the
fields / of that island / that is only half an island, / tormented by ocean, by sun, / by
tourists. / Soon they will be / from this island / but not on the island, / soon they
will put the word ‘reminisce’ / to good use, / by swinging a branded stick, /
slapping a white / ball. / They will remember / the rocky beach, / the vexing traffic, / an orange starfish / in the hands / of someone / who has kidnapped it /
from its home. / And as the batted ball / sails / their way / in the outfield / they
will think / it is the future, / again, / terribly again, / come to take them / away.

they were prisoners of war / they ate meals given to them apoplectically /
diminished, sad-hatted / after months they started to look like insects, thought /
their captors with a laugh / large insects, exoskeletoned with/by/for grief

then something funny happened / after months of imprisonment, / handled like /
animals, less than / animals, / they started playing baseball

a guard, rifle resting on shoulder, noticed / one evening under the strange evening /
lights of that country’s sky / the prison’s field, in shadow and light, / had been made
into a diamond

Shane Kowalski currently lives in Ithaca, NY, where it's awful to watch Phillies games on Mets broadcasts. Previous work of his can be found or is forthcoming in New Delta Review, Passages North, The Offing, Ohio Edit, and elsewhere.