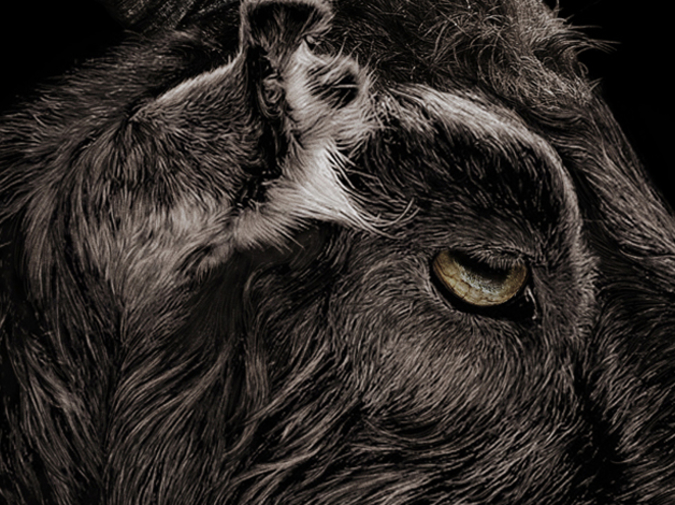 The first house was staged around its owners’ so-called heart. Man poisoned woman by saying I’ll bring you food to tend. The safety of walls keeps you my keepsake. We need a chimney to come between you and an intruder. There a gal agreed with her labor while a fellow took his meat down a slide of foraging. It was functional enough to bask in. Anyone who disagreed needed to be husked by an element. Then a gal spied her man rollicking in ass pats after a hunt. Then a fellow carved them some windows to spot an infidelity. She was caught on her jewelry. The space capsized him with his own seed. They looked into the fire until warmth was never worth it. They grazed upon their guarded flame so delicately Christ nor his goblins could carry them from it. Indoors was not an escape from nature; it was a refinement of its torture. There is no romanticizing of a time before structure. The horror we live branched out, gaining layers by the pixel. We used our stigmata to build a nest for which there is no adequate sedation. No amount of beeping screens will keep the windows proper wide for the screwing not to save us. The folktale of folks in general is scarier than anyone’s imagination. Patrice O’Neal’s Black Phillip splayed a system he was not responsible for inventing. The perfection of an established evil is a dull reward, but if everything’s already established, why not have it by the teeth? Poets often hang themselves in disagreement. Or cry to one another, your label’s not attempting (and failing) to tear down the systemic walls with the same (or sane) tact we do (and ultimately don't). Here’s a classic radio twist on the pecking order from innermost phallus: She wants her man, unless she gets him. He starts out cautious and dedicates right when she’s moving on. Sometimes a brief overlap, otherwise load program hetero dismay. Male indifference equals control. Monogamy means convincing somebody they like being controlled. If she snatched you hypnotized under Shakespearean love conceits, you’ll find yourself miffed and weak, a poet even. The misogyny of a damaged heart is more dangerous because it has no practical setting behind it. Strike her for getting in your head and your flustered jurisdiction goes poof. You’re gatherer number one as soon as you’ve glued your smile into her material and mentally moved along, end of discussion. Hard to bother caring about whoever forced you to engineer them. Leave them wanting so much their pain supplants yours. There are paths to achieving slumber in this urolagnia, the worst of both worlds, boss husband and queen wife, power as a gender feud, dollar sign above each biology. Try the fair partner route and wind up her lesbian. Be more state-issued with your lusts, for the sake of everyone. Well, if you plan to retire, be my gust, fellow breeders. There’s truth to what Black Phillip says, because it’s the bleakest reality, but I see these classifications and raise you one drearier. I will close the curtain on my kind if it’s the death of me, please. Before John Hillcoat shits a flower montage or lets another studio hurt him with a trailer. Triple 9’s debut trailer was the best movie of the year. Then they trimmed it with some silly explosions for TV. I got nothing but thumbs up for dread porn. The Proposition was as close to Blood Meridian as movies can try. One always wants it taken further. That men need something to do is all the evidence against us.