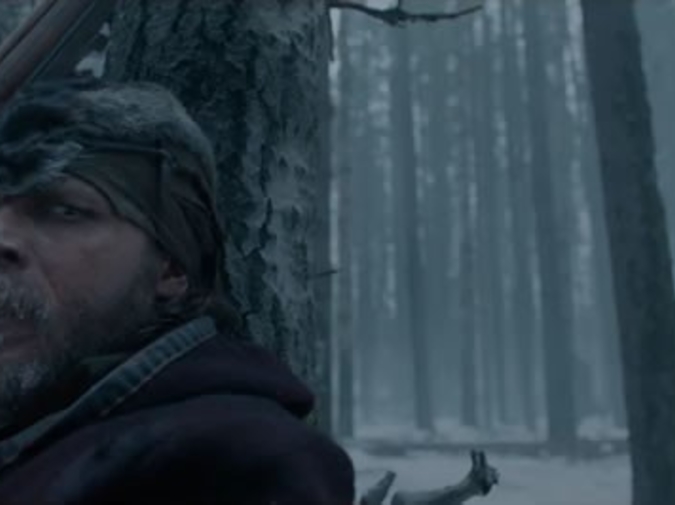 Having netted no siblings floundering in this sportive hell, I don’t shit talk well with male buddies. Roughhousing leaves the house too intact. Neither does it fit to cocoon in affidavits, to reply online like a vague lay. We’re amiable, associate on occasion, or I want you dead. Let’s skip Socrates for the poison. That is to say, I sip against the sort prevalent in our moronic chill mid-country. Midwest guys tend to knock on the door of a public restroom till your task at hand can hardly go completed. It’s a dick tournament at every store. The slab has been cultivated to the magnitude where a tickle takes on rape. Shit talk works better when you exist enough to be grouped as a result, or are known or funny, when the chutzpah fandango doesn’t mask insecure chest thumpery. Those with “man up” as their ace theory. Not to be too stormily touched, I like my meanness done right. All in means jail. Or just be nice. This particular cock behavior is essentially the act of a sociopath under the guise of toughening your character. (Similar to how the job force keeps its widespread infrastructure booming by deceit. We live ditched for the elastic praise of legal tender, mankind’s snafu. We shrivel forward on ideals strained through the imagination like a tranquilizer dart. Train that imagination extinct before you’re in your teens. They equipped Peter Pan with a rousing FBI file. Elude how others use you for the nanosecond culture grants your mind some skimpy feasibility, peep even partway through an imaginative juncture, and count the sheep your absence leaves you. Please, let it fuck me if I have it. Right? Fucking USA, again. If one person is making a bona fide constructive statement, the other nine are making you their bitch. The assault against every sense is so unflappable, I’m already sufficiently stabbed for a pal to quote me Oscar Wilde. We’re designed to accuse each other of invented weaknesses and the only way to defeat the challenge is to contribute to the greater bad.) The fellow is improving his recruits behind the intention of communal amusement. You’re weak or with him. The efforts we spend flailing in civility should be on display in a museum. I’m too expelled for such a roguish verbal wrestling match under the guise of “we’re sure we’re not gay!” I got nothing I need to win from a man. Making someone feel like shit for who they are is the job rigged plasmatic into (everything, but also) any sexual relationship happening in America. And, if anybody’s character deficiencies are up for debate, the lady schema has been pummeled into owning that arena. Wait, aren’t people so opportunistically vicious we don’t need to assign groups a skill set? Whatever whoever’s battered under while still being able to recoup their striking distance. Locker room chatter is cute in the Rabelaisian sense of wearing off steam. But we’re the animal put here to push things too far. You can’t rely long on our misogyny over drinks because the insult of this easily proffered term assumes I prefer you to who can hurt me best: the person I did love against. I sure don’t prefer myself, or my own, or anyone, ultimately. Because more of my kind's in the polls, I have a bigger hate to share. Such a scale on my hate will not reverse it, or mock it proper, only stokes it, and that occurs gratis. I staple my smile on till they have to bring the cell to where I’m sitting. Glad to see shit talk is a tradition old as the frontier. Tom Hardy loans it one of his iconic voices. His character is a walking comment thread, difference being he has the weaselly fortitude to follow with a strike when his attempt to corner someone backfires. Are we allowed to treat human driftwood like driftwood anymore? As soon as you defend yourself, you’re one of them. Birth corroded my tolerance for those who mind their mouth about your business in any sense of the abortion.