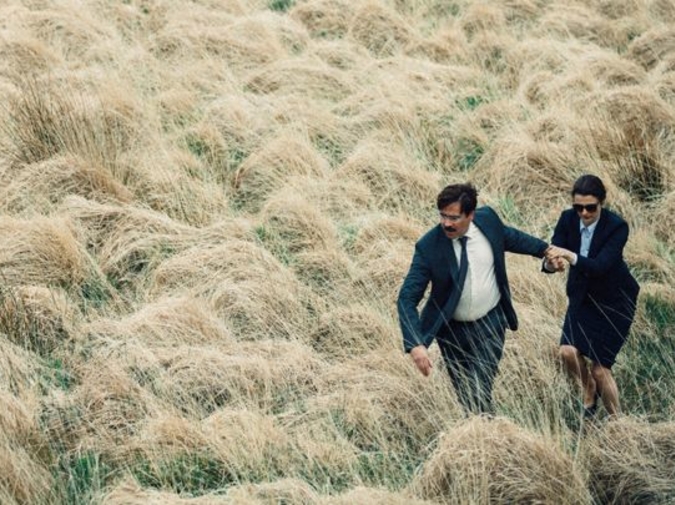 Deadpan whimsy just pulled a lobotomy out of your ear and used it to pay the admission against everyone busy, since the millennium regrettably didn’t end in apocalypse, practicing the crime of charm. David Eggers must be pruning the geraniums between his legs. All those funny fabulist romps he published, okaying my fat hands to stay boxers-bound so I could moderately survive my twenties instead of becoming unabashedly market suave like anyone I had the misfortune to graduate next to, or, failing that, to summarily execute each one of you, as I do, ha-ha, believe in goals after all, not that I need to be able to initiate a drone strike to make my wife come, I mean this Wes Andersonian captaining of sad literary young supermodels who assured me by the zeitgeist that I had far less of a place than the tiny one I would have frittered away regardless, those romps, those, just got answered by a writer with a pathology scrambled (someone not writing to earn a stealthy hug) beyond twee. Here’s the power of the pussy willow atmosphere today: you made Trump a rebellion. Former punks are miming Rush Limbaugh just to be contrarians. You coined a mania for the sport of shaming. You hunted yourselves extinct with pretty pictures. You reduced the issue of racism to a work by Emily Post. I’ll spot your ambient rapes until they invent a helicopter for every lame regret. I blame Love on the culture somehow, you took my guy, craft assassins! The nosy neighbors of art have their own cereal now. Hip to be square went from ironically amusing ditty to counter culture anthem. The cardinal sin: you made mass shooters status quo. Remember when newsfeeds inundated us with bizzaro parodies of violence so the insane could publicize life as a consequence of enduring a society where power is the only thing that matters? Their guns seemed aimed at the camera, into the living rooms of the slumbered. Now Columbine got franchised, rebooted on Titanic’s budget, ate itself out in the name of eliminating fellow outsiders, made a comeback as if Little House on the Prairie is as close as we can come to a no wave, blank generation, cinema of transgression. A sponsorship for every spree. Not even homicide is contrarian these days, unless your religious selfie is staunch. Overpopulation took effect inside the cell of the first organism. But I can’t root my fucking veins up if they resemble strands of chicken shit anymore! I’m so presidential I gotta be garroted even to nod in approval. Christ, him who I worship against my will to stay relevant, I appreciate America’s latest hackneyed attempts at surrealist juxtaposition, but go see The Lobster instead. I might have been driven quite irreversibly insane by having neared any aspect of this culture, but not so insane as to ignore the best experience to be had in a theater since the nineties happened, perhaps. Like great art, it’s a teasing contra swan dive against duration and converse as everything current. Combine the ecstasy of early Bertrand Blier with the best gruff voice over narration since Alphaville, capture the tone of Man Bites Dog with kisses and give it its own world systematically annunciated across ours in poetic comparison, show that the leaders of the insurgency are as bored and rich as the pigs they’re after, because our only hope is if we fray the nerves in our glans so indelibly all we can do to come is process information.