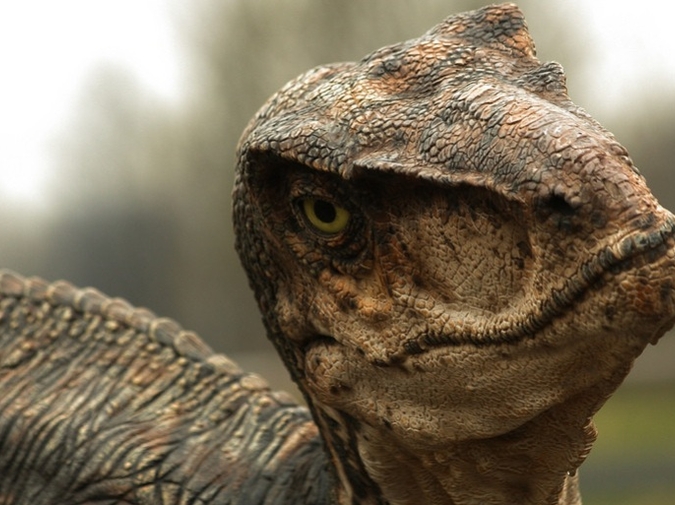 First Skynet became self-aware, then the films that made it did. Likewise dinos require an explication of their new post-post-store in the aisle where we’re all winking. At least there was some awe to dangle from in my retro era during which I never woke up partnered by my own clumped hair. Bear through my bald spots with me for a few more unbought books and we’ll five year plan how further nonextant I get. I wasn’t sitting close enough that my spit could reach the screen. Regardless, character after character shielded across timelines and replotted SimCity theme park grandiosities the same plot-bloated sentence meant to gratify your most tizzied studio head. Films with the budget potential to save so many kids from the mistake of having attended college. Five minute office loan conversations that sign you up grinningly indentured for life, by the by now fully exposed franchise masquerade of higher learning. How long till colleges install a fucking drive thru? When the decade comes to pay up, you can feedbag salt. Shit, I used to be the jester of food courts. Now Americans don’t even want their meals seeming artificial. (Always a more genuine brand handy.) Hopefully, I’ve ingested enough synthetic flavor to stop my heart real early. Or to maintain tinnitus for the length of a harassing phone call. If not, the only responsibility of the adult is to be their own Kevorkian. It’s just a matter of patience versus whichever nightmare version of one’s grievously tandem environment. These are the sort of films you really have to milk to enjoy. If you walk in partway through, the retail subliminal hypnosis is broken and all you hear is: GO THIS WAY BECAUSE THEY’RE COMING BECAUSE OF THIS AND WE HAVE TO DO THIS NOW BECAUSE THIS AND NOW YOU LIKE ME BUT FOR MINUTE IT WAS LIKE UH-OH! Then hugs. Inevitable with a narrative, but Michael Biehn was fucking convinced. He balanced a sharper pyramid on his conviction. At least you get to leave the theater with a moo massively stung between your ears, instead of sitting in quiet admiration and revelry through the credits, enjoying a juxtaposition of locale the few instances a quality film slips past the multiplex, and enduring the gumpy proclamation of the one other patron who stuck it out unprepared for something not a thousand percent about making bucks. This is usually some stocky salesperson who sat one seat over for no good reason and now turns to address you in noxious solidary about the pretentious failure you’re both about to dislike bonding over. Next time, try sidling close atop him and deviating a little applause right against his corn.