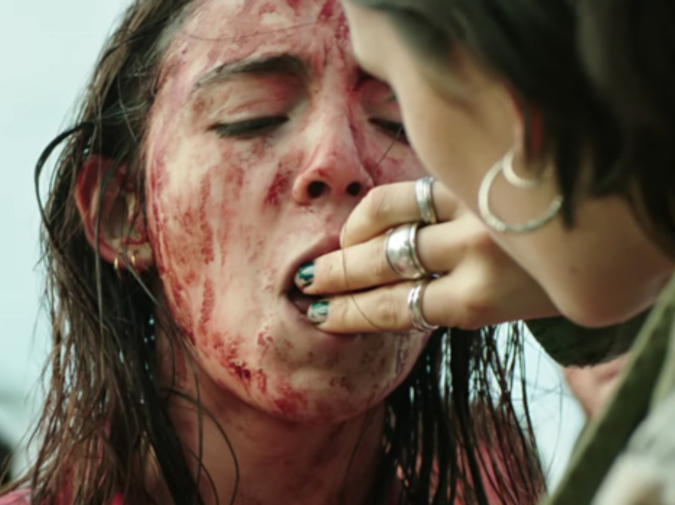 Try a craigslist prostitute out on your senses. Has their tasty wax sufficiently dulled you to gamahuche through its layers until that rhythm becomes another lie? Do you lack capacities for certitude such that you feel deserved upon each other? You could have been sneezed from the birth canal to nestle round a Mack truck’s glow plug, penned in an engine and straddling one scream to where they’ve turned you out by age nothing and every piece of plastic moves you to tears of solidarity, yet, still, I hope thirty hits you like a fucking pimp’s ring. What we’ll do is polish your secrets against a heritage and hope that battery of kin can survive the raffle. A majority of passersby have lived forever right in my face. Their hustle is bloaty with the dopaminergic teeter totter one horks off each boundary once eclipsed, ideologues lanced with their fingers in their Hades. Matching pleonasms cost a finger when you need the bible underneath you for proof your sex is meant. Impossible to correct a dead pair of eyes, even if you catch hold of them early, even if in your bribable love you suck them out a skull mid-betrayal to chymify their pedestrian scope. We all draw maps over our own mine. Grind on a metal detector to extract a purpose from your shrapnel, pop ass first inside the guillotine and call it a kinetic game; motivation is moot because the best infractions are compulsory. I have to punch the wall to piss straight since I met you. That’s how you keep clenching on someone’s portrait, keratinize their womb, milk them through a dyssynergetic wipe path, inspirer of outhouse karate. Is not the tit pic bygone as a deictic hello, the morning’s meaning for worldwide toddlers searching to calibrate their etiquette while in fact memorizing your biography with great respect? I know if I looked like a delicacy, I wouldn’t be above renting a motel room just to scarf my lacerations. Good thing I’m a TV dinner to the touch, so you’d halt regurgitation to impede any repeated reflux crossing your mouth, yet this suits me because the burnt deck of cards I call a temporal lobe needs to imply mad cow disease for my predators (not that my predators would bother), despite that the rest of me invites them. François Ozon kicked off the movement categorized by the slurred terminology New French Extremity before it branched between more conventional horror and the Sadean grotesque. See the Sea, featuring the electric Marina de Van, set the stage for unsurpassed masterpieces to follow, including de Van’s own intense studies on how recognition can become abject (those you love turned oblong and morphed into othered faces in Alias and Don’t Look Back, a trillotrichomaniacal lust for one’s body in disrepair in In My Skin) and did so with a refined and classically ironic terror (events looping back cruelly upon a character with a sort of unsayable inevitability) to the girl stalks girl Persona / SWF genre, over which Raw lays a girl’s inculcation from family to society via a dark college romp so oddly cultivated in its hushed comedy, so ribald in its adroit horror, and so matured in its themes that if America had any adults in it, this would be a highly received weekend drama to be discussed by more than fifteen old rich sophisticates who felt a tad doughty between mortgages. Eat anybody who reviews this film before their language embarrasses them by chewing its way backwards and down deep into their own Artaudian scream-box.