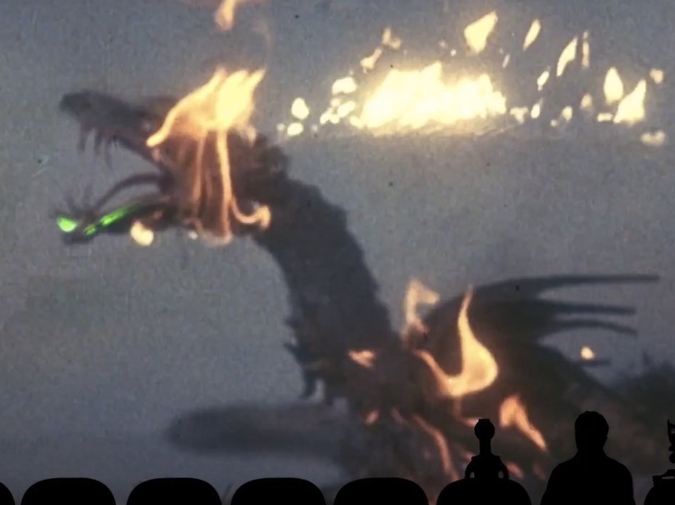 For every clever pithiness garlanded (in cultish contrast to its medium), internecine kudos apply to the antithetical approach, another slice of desultory life rendered with (a far more attainably praised) practical triteness. One’s game, however dichotomously styled (vatic vs. civic, the narcissism of small differences, etc.), can net voluminous drubbings if the original resentment that backed it in the first place becomes misconstrued as a training session. By way of example, setting aside my personal literary inadequacies (be there adequate room to dump them all anywhere?), I notice many (higher than one is too much) a greenhorn scenester takes the habit of priding himself when he finds somebody a hair ahead in the pecking order, anybody for whom there is assuredly zero to negligible risk in attacking, and attacks them unprovoked. Well, I know your systems matter and I’m sorry that they do, but it’s too dark inside the coffin to hold a ruler against our latencies. Hatred should never be this frivolous. (Hatred is the religion behind my ability to see.) Insecurity won’t get you laid unless there’s some inimical foothold to how your essence blackmailed itself aware. Always when these people finally throw down, there is, of course, no there there, but due to the fact that enough assholes exist to convert an already trivial, even at its best, execution into something further insignificant, I’ll try to pigeonhole myself as never fucking available, regardless if no one asked. Keep the pride you may have funneled from thinking your acumen caused another hideout to occur and use it to go far in life, making all acquaintances succumb to what must register to you as the sole application of control worth maintaining: your power over everything except a page. (Most critiques are bluffing unless the perpetrator, presumably not gurgling out an infantile superiority complex, is capable of cutting you on paper with a technical proficiency more fitting than your own, and these types never can.) Who wants to comment wrestle if the opponent (who probably wears skinny jean shorts for a living – hey, time to exit lit, fashioneestas, and design some faux-chimerical ambient dandyisms instead, live out your perpetuated talkbalk commentaries weeping inside an empty television box, draw moustaches on your religious family and be a star, disappear into clots of hipster gibberish experimental noise theory anti-music pretentiousness for the likewise talentless, ain’t an ounce of your meconium worth trolling in reciprocation; the playground eunuch in a bully mask will soon depart unmourned) can’t be reached by blade? The art of feminine seduction involves sussing out what I want most, the facile chore of collaring my fetish, and using it to kill or subordinate me (or, by greenhorn methods, just trying to tell me who I am, endlessly, like a junior college Hannibal Lecter addicted to Red Bull) before I do it to you. But if my instincts don’t orient me toward you to begin with, and you are not female, pretending to be, or thus oppositely oriented, why would you continue sidling up, acting like horseplay is your thing? There is no such thing as friendship, only shared habits. There is no such thing as love, only a refined delusion allowing you to get high off someone else’s chemicals. The first hero scrambling across the crowd’s shoulders was a PR stunt. No envisioned goal, no bouncy competition, no hard work, no structure provided by a million deaths shat from a million labors has been meaningfully or ultimately merited once beyond the pin drop resounding across our collectively arrogant mirage of human preponderance, and yet; may we not tap out a little graffiti for the roaches to parse between their cleats? No, apparently; not even through this pitiable inch big victory (dare we ooze out one exception to the rule…nay?) are we chaperoned independent from a fistful of sneers. These, these were my thoughts upon viewing the relaunch of Mystery Science Theater 3000! A show that jumped from the perfection of one profanely astute zeitgeist, down a pinhole of diminishment, and ended up becoming a prototype for our current, debilitating stridency. I can only blame why the show is irrelevant now (it hurts me to denounce something this integral to my boyhood) on the medium itself, on how this inspired format, gleaned off the sharper wits who spurred it, has been reshuffled according to the era as a mere fucking comment thread that can never, by cruel act of fate, surpass the original. I submit these hypotheses as further evidence, as I submit everything I stumblingly muster, that hell, bearing every permutation of the word, is mankind’s unremitting birthplace. Yes, our Big Bang was the first lighter strike where hell began.