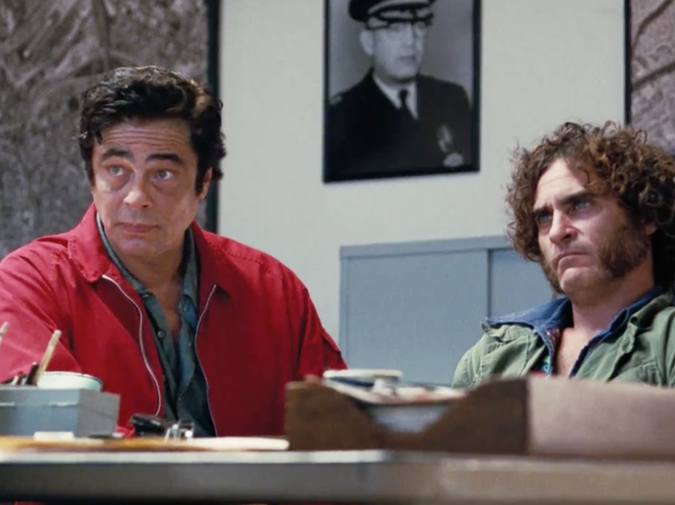 People freak if you don’t train your eyes on them real copacetic. Everyone you meet reckons they’re your last job interview. Denied this patent conventional amenity, some assholes might be dying to know where they’re not. I partake little of such contact. I only look you in the eyes if I’m sure the condom’s on. There the sclera roisters bleached or we can bobble in our chum a socially impotent amount. I swear I’m not peering down to unzip myself. Just trying to pasteurize my anxiety with a tomahawk’s gait. Good thing I’m so attritional for connecting with others in my lucid prose. Oops. I’d say accusing a work of sexism and racism without relenting in your shorts when these things are very blatantly depicted therein is straightforward slander, if I didn’t value slander as a better religion. Also, if I gave a shit what a human intention might be (I’ve had sexist thoughts because I’ve loved a female, regrettably for all, and I’ve had racist thoughts because I have too much skin, but who isn’t achromatically aroused?) as said artisan plops down to craft their dilly upon the trademarked skeletons of who the fuck cares where, I’d be lax to admit I don’t fuss over a separate perception, unless I cardinally know one, and not even then, because the most artlessly violent affectations occur when we think we’re doing right by anyone other. We need much endgame concerning a topic because our idea of pacifism is cattle-shaped. Not to keep from saying fuck myself. Just too much about who’s right, am I right? What draws people into this self-wrought policehood? No one wants to admit we’ve lost the world we never had and it’s unhealthy. I got no sales yet to mind. I only find beauty in the folks someone else has mostly drowned and remain personally subordinate regardless of praying so well for death. I offer the thing I want no delusional cures. Read the bright intentions behind anyone accused and I’ll tell you how I could hurt their victims better, but, sadly, comments like this probably help reserve my striking out. In the literal sense of striking out, if you remember what that is. I do moderately recall. It’s been too long. Whoever’s less and less alive outside the coma of America should be kept ranklingly afoot. Albeit, I’m still conscious and often in front of screens. Which reminds me, I found myself attending Inherent Vice in a borough rich enough that even the hipsters crowded around me couldn’t have gentrified it. The pacing was so odd my (pocketed and silenced, you fuckers know who you are) phone disappeared. This is the first film in which I returned to the theater the next day to crawl around on the floor.

PS – I heard you outside all complaining. You were entirely there to be looked at.

PPS – There were sublime moments within the noir labyrinth plot on plot that could pardon any pace. The Signal (2007) became great art in this Pynchon method of so much logic logic leaves.