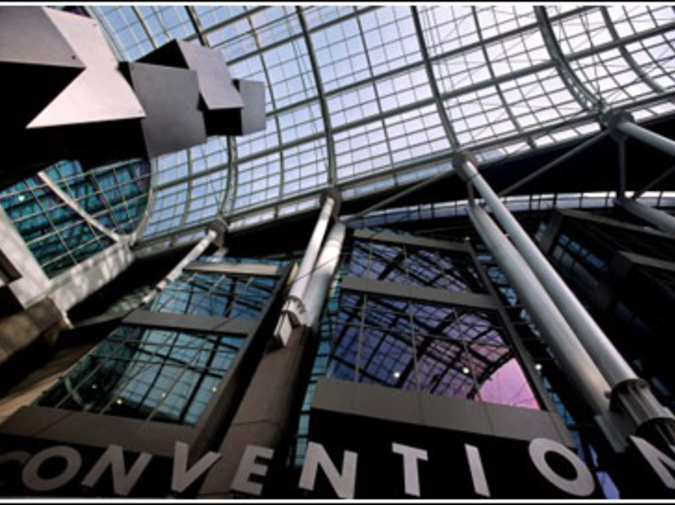 He knew what he was doing. He knows I don't say hello to him, knows that when I see him I see an empty spot, but he walked into the meeting and looked straight at me and said hello. He knew I wouldn't answer him, that I'd ignore him, but right in front of everybody he addressed me and showed me up and made it look as if I were the one in the wrong. He covered himself with his hellos to the other people at the meeting, including the director and my supervisor. What better place to put me down than in front of the people who could hurt me. He knew I'd sweat out my silence all during the meeting and that everyone in the room would be conscious that I hadn't answered when he said hello. Would he address me in the course of the discussion or would he appear to respect my silence and wait to see if I would relent and address him? Maybe I'm wrong, but it seemed to me that everyone in the group became preoccupied with whether I would say something to him. I didn't. I wasn't going to let him manipulate me into an exchange.

I knew something would happen after the meeting, and sure enough, that afternoon my supervisor pulled me aside and told me I'd behaved unprofessionally. How could I tell her that he was the reason she was talking to me? She knew that he'd been my supervisor and that, in his mind, I'd given him a hard time, but she didn't want to hear about his subtly crafted payback. I need the job, so I nodded. She told me it shouldn't happen again. Colleagues were owed a certain level of civility, she added, probably suppressing an urge to point her finger in my face. He'd succeeded in marking me down, but he wasn't breaking my will and neither was she. I stared into her gaze. She had one nod from me and that was all she was getting. She waited for another, but she walked away a nod short.