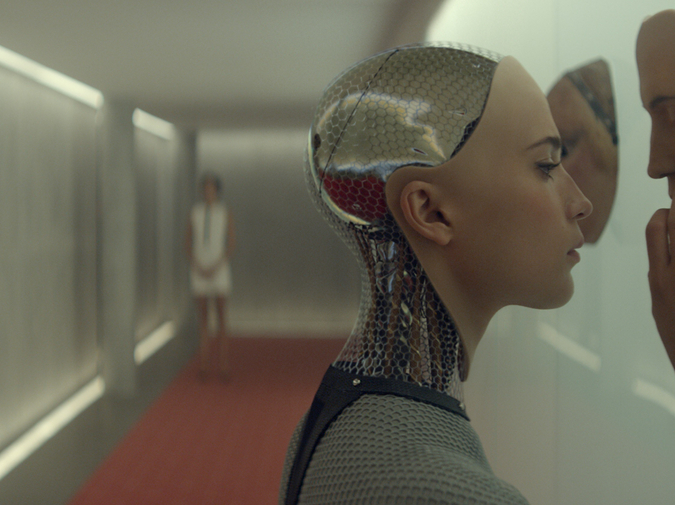 Some animals devour their young to cease lactation so they can fuck more often. People tripped over the invention of a conscience for no other happenstance than to keep our numbers plump. It is an ambivalent evolutionary misstep because now there’s such a plague of us we’ve outsourced our shit-worn pieties. Kill the thing that blocks pleasure and your food will have some space to last. An arithmetic so plain I try to chew my cheeks with enough self-eradicating language to aid my impending homelessness. We are all garbled in our memoirs, trickling our memorized stuffing on a hardy rack. I mean I torque my death on mute. I’m American, so death’s a vacation I’m saving up for. Captain Phillips is the first mainstream film I’ve seen that tricks itself sublime with five minutes of exposed behavior. A major Hollywood franchiser has committed, intentional or not, a brief act of brilliance for about as long as any star can visit that headspace. For the end few minutes of this film, an emotionally bare-assed Hanks trembles like an imperialist awakened for the first time to his body beyond the fact of its hamburgers. Meanwhile, the pirate, who’s born with a learned horror in need of no mirror, accepts his life’s collapse like he’s still expecting worse. Hanks is just visiting the disorders of pain, but his visit is of interest because of the intensity of the impression, elevated here from procedural yarn (and it stretches out, again I can’t tell the intention, which is good, to illustrate the payoff of Hanks’s amazing climactic performance, and everything that precedes it is a mere occurrence) into the first melancholy action flick. The genius of what his body does mixes with the absurdity of the questions he is asked and forms the vowels of his clenching, his cycle of keeping it coherently together and then skipping to falter, a muscular weeping, a temporarily auto-sating panic more physical than anguished. He has been torn abject from his civilities, demonstrating by method how the explications of a conscience are irrelevant to nature. These beholden five minutes are more gripping than any guns or discussion or political awareness because they are awareness itself, free of the petty symbols we attach there. Ex Machina, a fantastically cut and shot retro felt sci-fi, written compactly and at Serling heights, refreshing thing, has the rich dude counter pleasure with his big brain aiming its torture on a technology to rape in place of others. I dunno, maybe we have evolved. Imperialism will never be stifled beyond whichever political etiquette is in vogue. There will always be enough of us that we’re mostly serfs. Surely setting a safe tone shall gradually reduce the problem? Better yet, we can chum ourselves back into little barely thriving towns. Those options taste like the type of blood that bores me. I’m never bored, but your typical humanist is almost always someone with croutons in their shorts and a brain over-developed and conscience-placid. Hey, I’d judge, were I able. Humanism is a money game, just something I’m not aware of. May your collections bless you. Let go and let god. I’m a writer, sort of. I only reap stolen benefits. We belong to different lies.