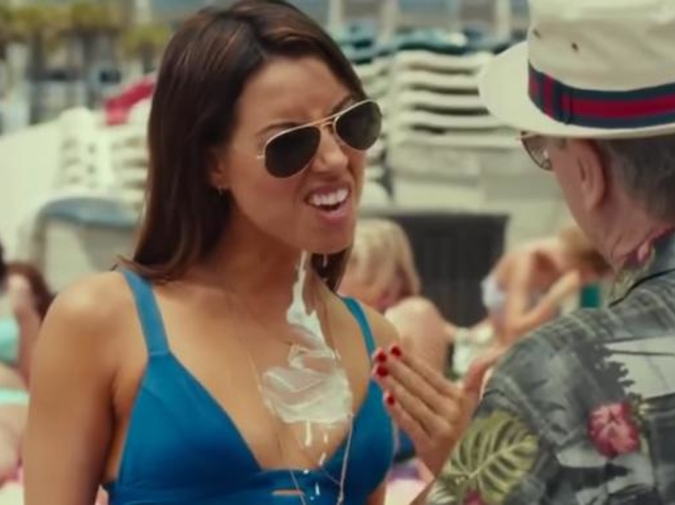 People eager to work the word whore against an artist are far too Christian with the truth. You can bramble your bikini on a senile icon for the chance to say you did and I bet even your least conscious sleep grunts remain the shrimpy poems I always suspected you of purring. I’m all about the matrimony of your hijinks, if John Hinckley is our priest. Bringing the studio some edge to be like fuck my fanboys? I don’t know who penciled you into the tendency of a palm this whiskered and named the decade hers, but the subliminal advertising when you cross your legs just set our sperm up to take its own fall. I fellated each of the three ones I spent. Is this enough spit for the founder? I can’t even fuck your calendar with a sharpie. You once wallowed in your omnipotence. Excuse me, have I been paid attention to? I’ve been rolling under the joke that’s on me. But when I say boo hoo, I mean it dangerously. I refuse to take the bait and slur you. I pray in silence to the fucking billfold where your heart ate all the others. I crown you queen tesseract of the era in which we penalize our admirers with their most trivial death threat. You’ve done in my gaze. I was born to give up on you. I wanna burn down the hospital that led me to you, darling, because I think they used your agent to gouge me from my comfortable socket. Doesn’t your last name mean a kind of mall? Fuck it, every food court is mandatory, right? Is there a solitude the mere thought of you hasn’t wiped itself with? My apologies are almost glandular today. Perhaps the diamond I knot in my noose will be the right forever. I’m such pocket change without you. I had to reinvent you by the decimal. Keep droll for the length of a goddamn autograph. I try forcing myself to type you here and the hate is such a relishing lava. I mean kind crimes. Stay in a hell I can’t reach you from and I’ll paint mine with your portrait whenever blinking indicts us. You’re the best at hollowly reciprocating a sentiment you couldn’t spare anymore. I hope they store the bowel part of your liposuction in a parade where I can taste it. I promise all the skin they said you were cannot outlast us. The problem with Mephistopheles is he would ask your consent. I’m too puffy to be discrete. Join me, I will heckle your fiber sweet before it leaves you.