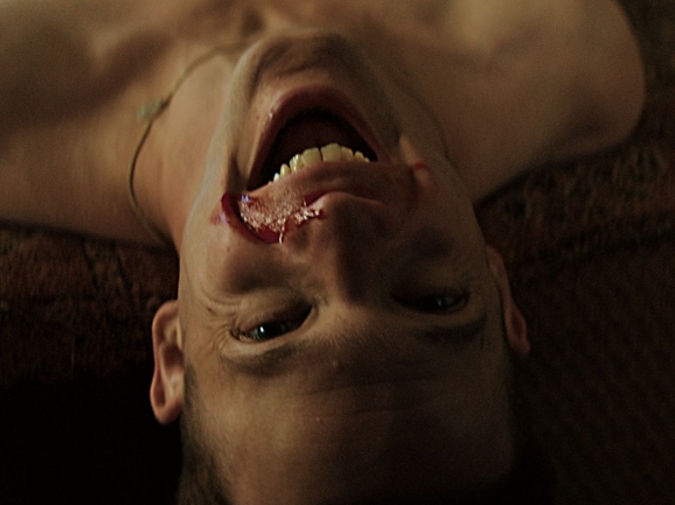 Where is the mass shooter majoring in wedding receptions, minoring in anyone backseat of a limousine, paying the debt back with an aesthetic choice of population control? Has this crime been taxed and mandated yet or are they going to keep whimpering in the name of some religious contingency a continent away? People shouldn’t be allowed to live together unless they share a body count. Mass shooters are at a low point of fumbling effective slaughter tactics for enforcing the institutions that initially drive an individual to homicide in the first place. Weddings have become a zero purpose pony show beyond vanity. All the gelled up douchebags and airhead gazelles at hetero nightclubs would have been a perfect score to bottleneck into a writhing gallery of animal shrieking and needing galoshes for cleanup, but it had to be a story of repression and religious regret instead, because people rarely have taste. Point being: weddings are a scourge, anyone involved should be the new bait for terrorism, downsize wedding organizers alongside militant fringes. Time to form a merger and earn your hors d’oeuvres. Blowing ourselves away should be a fucking inside job, folks! My impression of Poland from its best art (by those expulsed from whatever homeland) is that there’s not much sky there, and the people are nonstop confrontational. So it’s pretty much Michigan. Marcin Wrona got how quietly hilarious and hysterically chilling a wedding is, not just the brouhaha of liquored relatives toasting their forthcoming doppelgangers, but anyone who attends for reasons beyond an open bar. I once dated (excuse me, I never dated: I was only party to my own hand via whoever displayed the most masochistic patience with their gender, and I choose to laugh at them as much as myself) a wedding fetishist who obligated herself to maidenhood after maidenhood to study the act she longed to deserve against her will. She stunk up the wedding photos of so many parole hearings of a friendship that you can imagine how tepid the sex was. All fine and dandy, no love I gave was ever worth its hand-me-down moment or the frisky contemplation of anyone dead or alive, but when you play chicken with being an artist because those in reliance around you neglectfully encouraged and suggested it without seeing that you were cursed, but never at the correct level, you haven’t just spent too much on your garment, you straight fucked away your accountability for drawing breath and so should conversely live forever as a featured administrator, please. Please buy couches for you and yours, prostrate yourselves on or under them, and begin explaining why, why is recovery still a fucking option, baby? Perhaps demons scarf the talent and familial ceremonies of others to regurgitate their narcissistically composed martyrdom by contrast. I’m willing to bet the fantastic Mr. Wrona met tons of people like this in his short life and took the more gallant option. He left behind the perfect encapsulation of his dismay, one of the best suicide notes in the history of cinema, enough said. Always busy toasting your sphincter? Shave a target on your gala.