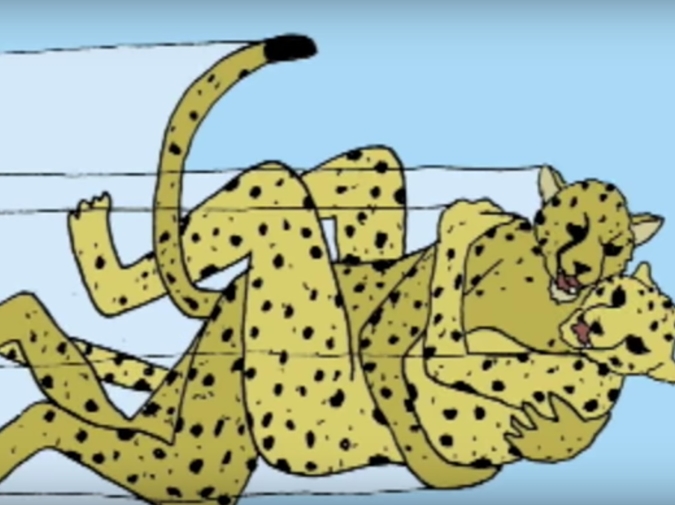 May peepshows debut in hell over what I say next! Welcome to the grand opening of parody as the unintended consequence of its practice (or praxis) via our raving culture at large as we endure Twitter’s first and final foray into tale telling (quite the character expansion). There are no sentences, only plots. There are no plots, only polemical politics. There are no politics, only a shrill hustle. What moralizing spew, a dochmiac swizzle stick of bounty hunted themes, as compromised as progressivist whining can get without a press pass, another special someone whose Adderrall and Xanax are in a death match, chased between the powdered beam of spectacles glinting cross-eyed at the screen…where each cramp begins with an indentation – all condensed into a million dollar contract meant to replace every lingual conceit since Chaucer darkened the kitty litter in his grave!

That measly graph was as far as my hard-on for carnage could shove me through the viral aftermath misrepresented as this author’s art. I have since aired out each strand of my decommissioned clan, ironing the batch out of my outfit, because dame Roupenian has displayed an ounce of revolt against her handlers, and as most demonically pathetic, toxically fragile, dangerously evil men (such as myself) are aware: sometimes an ounce can continue on for miles. What brass and daring to recall the glories of early Gaitskill in this era (her cutter from another mother), even peopling her grotesques with a couple delicious Grand Guignols. Did A.M. Homes just end Alice again, or am I in love (not at all)? Catherine Texier’s Panic Blood by way of Ludmilla Petrushevskaya (five stars for the Glenum epigraph) – perfect as that sounds, clog it then with Americana know-nothingness. Looks like we are indeed allowed to sprinkle on the mean, to pan some blood between the man vs. woman conundrum without crying to the law about a text – her punishment has transpired: tractable review after bought review, across the clueless panoply of journalism disguising itself as an opinion (valley girls and marms, one and all, and this young lady ain’t entirely, one-hundred percent, having it…she is having about sixty percent of it, but that’s still impressive! Someone’s agent forgot to slip her the full agenda.

I am aswarm with bipolar apologies. Teem with me while they rescind and project. The prose is plain, but the events deliver. She wants to be read foremost, yet delves into funky depictions with befanged certitude. How they speciously promoted her in days of yore used to make me want to hug Irving Babbitt like a son he’d surely drown. Against my nature, I demanded an end to Romanticism, to individual feelings wholesale! Behold, I am proven mistaken once again by more than just my birth. As we must sift double the girth of porn stars every half a generation when their window of athleticism scars over with age, so too we endure terminally inflexible feminist upstarts high off their hymen’s halos, squawking fashionably wherever a butt has been pinched with lament. Fakers in bed, tourists in their head and vice versa. In this land of bum raps and trumped up charges, delantors rule. But down the pockets of whom drop their dimes, and how did this one (relatively) skirt the thing she was marketed to be?

Many a novel today is a screenplay with feelings. Writers exposit, characters develop, action occurs, atmosphere is left to the director. Behind the desk of every established press must hang the placard: force the reader to bring their own style! Tons of brownie points have ensued in this communicative direction. The Babbittry always belongs to Sinclair Lewis’s George, never the sharper-tongued Irving. Your novel’s set dressing may only be as modified as the vegetation on a dollar bill. The poltroon Geraldo Rivera and his advocacy have tilted their talking into a genre of book. These sectarian fleas are too vaporous to spank, too cute to question. Their Muggletonian Christ polemicized his skinned knee, drunk on his own sticky rains (how fat a helping hand can swell) and I long for better certified acidities.

This is a country that, even in its escape from puritanism, can only stumble upon increasingly refined forms of the same shame. Our moral cryptophthalmia usually strokes its scope into incompletion. Sometimes a method is discovered by which to circumcise the light, to bring the meeker status of its coherence the padding of our sayso (switch it dark again, quick!). And so a Beckettian amount of progress is stumbled toward, depthlessly. It is both nice and tiring to be a culture never too divorced from its Animalia. May my next sex tape uphold any portion of this vision, ground forth on the bucktoothed crotch of the last platform that will grant me a self-publication. Her milks out-linger their poison and are worth half a celebration. She didn’t earn the saucy gossip the day has made of her. There’s a mind intact below its instinct, almost fractured into a high enough violence, almost literarily ignorable enough to be condemned by my applause. But I like rolling snake eyes for a living.