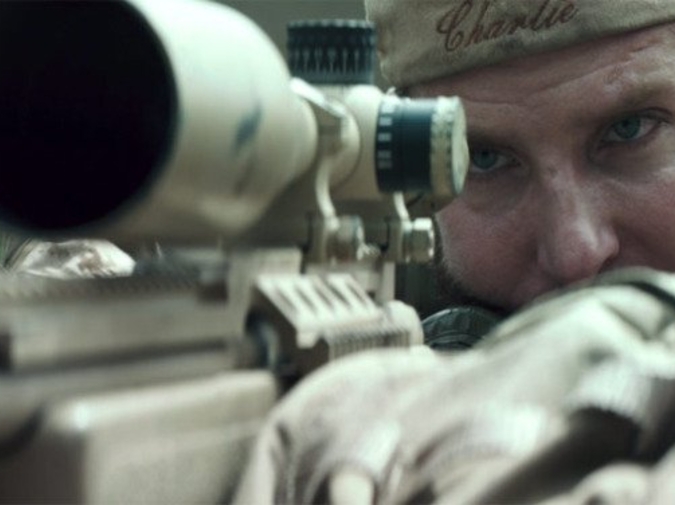 Even Audie Murphy’s a smidge existential of late. Who could blame him? I’m ticked because jingoists get to own their bleakness. The workforce I understand means who can bitch with aptitude. Boss others till they clench and your parade is on. This country’s idea of respect works far better on film. In reality, these guys can be likeable, but it’s usually clear they’re in charge of you. That’s why the second movie to this story takes place on the shooting range. But not everyone minds being owned. Just because Eastwood cashed in his stoic badassery to dodder at a chair doesn’t print damage his output. I’m troubled to notice odd similarities between my nihilism and the right wing. Well, they’ve been drawn for me by the do-good climate we suffer. No one wants to keep in mind how regardless things are concerning one’s intentions. Not all crazy is the same. The scads of alpha mostly chin thereabouts, the chunks of self-sustaining megalomaniacal whim necessary to accomplish a life from any animal posture, the swag to continue, the vanity of going forth – you can stick your talent to the biggest cause, that flag totes a perfervid sponsorship, but the real gun stars, let me be legible now, are those packless betas who swab the mass inside a moment, free of societal backing. Your Virginia Tech creep doing a Nicolas Cage voice in his well-published video. He didn’t do that shit randomly, or by creephood alone. Try hard as you like to blame just him. His talent showed itself appropriate to the culture. I’m not saying every mall where he got shoulder-checked by someone taller is responsible because boo hoo. I’m saying, he’s a gun star and I work my jealousy on entertainment too. The notorious stake their nucleus to that we are all them, worse than any hero. They have the premium part of humanity working as their agent. A lot of artists want to be a soldier for their sense of ethics and they take umbrage with this film because it’s about the type of alpha they really are, or wish they were. These people tend to track me now and then and are too good at expressing their goddamn selves. Others seem to want to lead me by the nose because I hunch. They cut in line if you won’t stare them down over their own stupidity. I applaud how your existence excuses the incidences you will indeed paint as cowardly. Hey, it’s a good sniper versus sniper flick. I crayon-marked my breed with slaughter on TV, but only one film paused me in my youth, and I had to leave, not due to bloodspray, but because of the jump scare suddenness of bullet explosions in a loud theater, which was Tom Berenger in Sniper. When I was no longer nine, and everything else had already exploded, I returned to it, a decent knockoff conflict skirmish nineties flick. The noise outside should bother everyone.