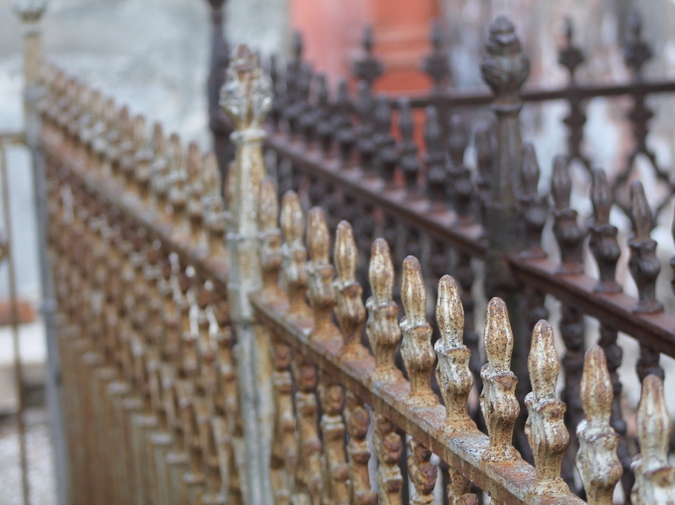 Z’s phone rang. He picked it up and said hello. The person on the other end asked if he was Dr. Schlesinger. After a pause, Z said, “Yes, this is he.”

That statement, of course, being a lie.

Later, much later, Z would look back and see this lie as the source of his problems. That is, he would have if he ever looked back, or if he could be described as one person at all.

They kept calling. By that I mean many of them, all day long. On many topics: a sister’s boyfriend, crumbling mortar, a diabetic cat.

He kept picking up the phone and dispensing advice. He didn’t feel guilty—he thought it would be rude not to respond.

The checks started coming: Dr. Schlesinger, $200, Phone Consultation. He was pretty sure he hadn’t charged anyone, but he drank often. So he was just pretty sure.

The problem was that he couldn’t cash them. He had a friend of a friend make a fake ID, and when a bank teller asked him what kind of a doctor he was, he responded: a podiatrist.

“Just a podiatrist,” he said.

He didn’t consider it immoral—he barely considered it at all. He had searched for a Dr. Schlesinger in his area code, but couldn’t find him.

The next problem occurred when a woman stopped him on the street. She may have recognized his voice. It may have been that. She thanked him—her printer alignment had never been more dead on. They went out for dinner the next night and the night after that.

Later, when they married, he offered to take her name. He thought this would be less complicated than explaining it. Instead she insisted on taking his—she used the words respect, occasion, and community. He didn’t know what to say.

At the courthouse, he slid the judge a note that read, “Change my name to Schlesinger, please.” The judge gave him a small nod and continued.

More time passed. He didn’t remember having a book deal, but when his agent called (a surprise as well) and reminded him of a deadline, he got to work on it.

There’s Just No Place Like The Place You’re Already In sold brilliantly.

This led, over the years, to seven more books. Attitudes Are Latitude And Longitude, and, Your Mother And Father Should Be Used As Ballast, being two of them. He nearly balked at having his picture on the cover of the first.

“He’s such a kidder,” is what they said next.

Then the President called. The President asked him a question. The next day a press conference was held and the words, “new direction,” and, “policy shift,” were spoken.

The religion (if it can be called that) formed without his consent. People were given leadership based on the date of their first call—the man with the diabetic cat was, loosely speaking, selected to be a Cardinal.

They were the enforcers for what happened next.

But, then again, he was just pretty sure.

The reporters filled his office and waved microphones at him. His office consisted of one room, a metal desk, a metal chair, and a blue phone. At first he had little to say on the issue. They hounded him for an explanation, but without judgment—they honestly expected that he could provide one.

He used several clumsy metaphors—about rivers, moons, and a final one about butter. When he finished, they set their microphones gently on the ground.

The applause overflowed the room and lasted a full minute.

He left his wife. He retreated.

He tried to find evidence of his old life, but could only find a man living a schlubby existence in his old apartment, the one he first picked up the phone in. The man had his old name. The man was named Z. His hair swirled vaguely upward and his face held boyish tendencies in stasis.

Z greeted him. He said, “Please, Dr. Schlesinger, come inside.”

Neither of them has left the apartment.

William VanDenBerg is the author of the chapbooks Lake of Earth (Caketrain Press, 2013) and Apostle Islands (Solar Luxuriance, 2013). He lives with his wife in Denver and can be found at www.williamvandenbergwrites.com.