You're So Fucking Dull and I'm a Shadow 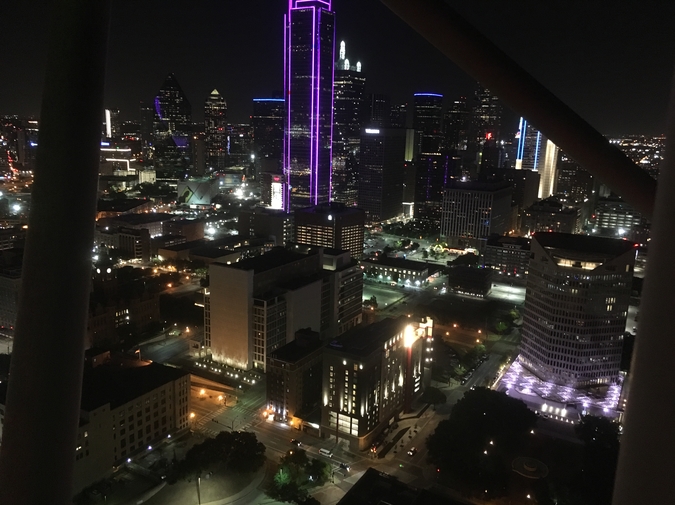 I ate the steak violently because that was how I loved, and a love this intense must always be met with more. So I ate the steak in a vociferous manner and allowed the diners to watch. It had been pan-seared, and then braised in a rosemary butter, I could tell. The steak had been rested. I would make note of this in the paper, for which I was the food critic.

She came over today. I asked her what she was doing in my house. She said she wanted to see me. I told her to fuck off. She didn’t, she stayed. I embraced her then. Kissed her neck. We made love. It wasn’t something you got better at. When someone leaves you there’s no way to make yourself feel less pain and I don’t want to feel less anyways.

I got dessert. A treat made by the chef himself. I was ill at ease of the treat because I wanted to give the place a fair shot.

The black licorice at the reception area was also good. The woman smiled and nodded as I took one.

I love it when women are ingratiating in a servile manner.

It was easy getting home. I found a black figure in my room. He told me who he was. I had never met him, he said. He told me to write about my night at the restaurant in my notebook. From beginning to end. He didn’t tell me what he would do with me after I finished. Even though I have finished recounting the night I’m still here writing. I’m not looking at him. He’s in the corner now smoking a cigarette. I asked him not to. The fire alarm is going off now.

OK, he said. That’s good. Now send that off. I’ll read it in the paper in the morning.

Why did you do it?

I wanted to give you an interesting story. You’re so fucking dull.