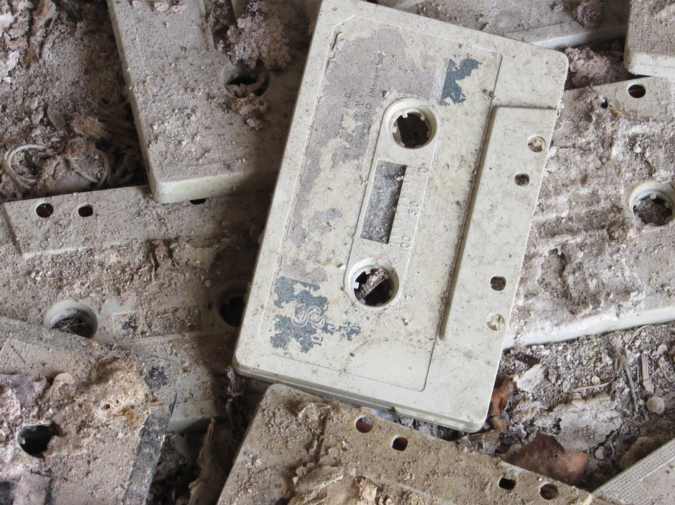 Most nights I would take communion with Willis Alan Ramsey, a one trick pony like me, but I hadn’t even run yet.

Then, nearly everything I had could be made to deflate or disappear: air mattress, economy box of Irish Spring bar soap, beer cans redeemable for nickles down the stairway into Iowa, and a copy of 1,000 Recordings To Hear Before You Die already missing a few pages.

I thought he was Dick Van Dyke, clothed in a leather vest and court marshalled into a photo album square on the cover of his record. Forever cruel, he started off by singing “THE BALLAD OF SPIDER JOHN” to the camel crickets in every corner of the apartment. His “SATIN SHEETS” were the only bed sheets I had, and certainly no “MUSKRAT CANDLELIGHT” happened in there either, as candles were banned, but the month-to-month lease allowed for smoking.

My “WISHBONE” Witch’s Brew was Miner’s Tea, (ginger yerba mixed warm with chianti,) as I didn’t drink the water unless I boiled it first and guzzled it all until I sometimes puked. He sang “GOODBYE OLD MISSOULA”, a place I’d never been by wheel or wing, but I waved too — a stranger’s sort of wave towards the wall where I had hung a map of Illinois. By the time it was time to flip, the Sunday-afternoon cello player had joined our party from the apartment above us, flat evermore on “Ode to Joy,” but filling out the rest of “ANGEL EYES” real nice.

When he counted into “NORTHEAST TEXAS WOMEN” in Kermit the Frog voice, I knew Willis’ voice would wander away soon and I would be left with only the opening shift to wait for, mouthing along with his glass-bowl refrain: “Your gonna get young before you get old.”

No quarter then from the midwest night or the radiator heat or the alarm clock, tending the time and watching me get young quick.

Drink: Rolling Rock, cans, after being cracked and left on the counter overnight.

Avery Gregurich is a writer living and working in Marengo, Iowa. He was raised next to the Mississippi River, and has never strayed far from it.