Why the Smell of Coffee Makes You Retch 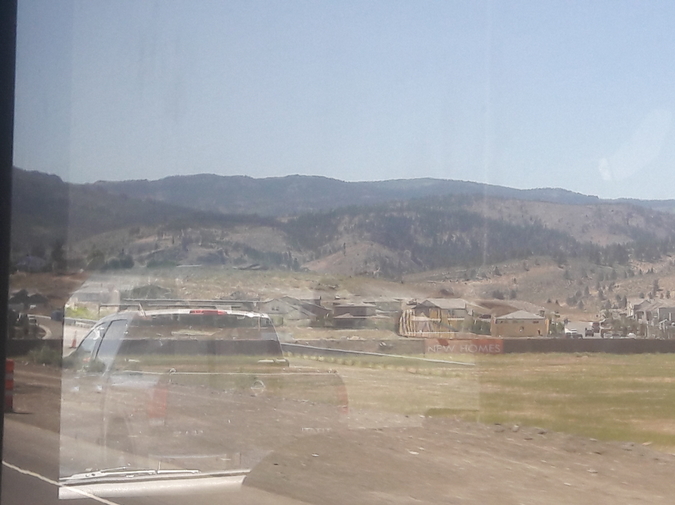 Because you are ten, pink skin streaked with freckles and sunscreen, sea salt on your lips as you run your tongue around your ice-cream, and a man with a grey wire moustache puts his hand on your leg and asks your mum when he can marry you, and the sand of his handprint sticks to your skin no matter how hard and raw you scrub it.

Because you are still not legal and it’s your stop and the murmuring man on the seat beside you thrusts as you pass, his cock hard against your crotch, face so close you see the sweat beads on his nose, smell the fetid grease in his hair, and your co-commuters are complicit in their silent sympathy, and the driver carries on to the next stop.

Because you’re in a new job and it’s only a drink and you’ve run out of excuses and he’s probably just being nice, and when he assaults you and begs you not to tell, and you find the courage anyway, your boss says you could ruin a man’s career, so you look for another job and when the interviewer asks you out and you decline politely, he tells you to fuck off.

Because your boyfriend can see both sides, the men who direct you out of parking spaces, comment on your body, talk over you in meetings, and you feel the pain, or the sense of it, before your eyes adjust to the dark and you know he’s inside you, and your head rolls on and off the mattress, knocking over yesterday’s coffee cup, liquid spilling between scratched and torn floorboards, and the next morning you act like nothing has happened because you’re not sure if it has.

Because your body is a battleground, pig slit and gaping. Because your asymmetric anger is crazy shrill hysterical. Because your feelings are not your feelings and your comrades are not your comrades and it’s just a bit of banter and you can’t wear your credentials like a crash helmet so the blows come heavy at your head and you’re sinking, sinking, sinking through the floor, and the smell lingers long after the last drop has slipped out of sight.

Fiona McPhillips is a journalist and author. Her work has appeared in Litro, Atrium, Brilliant Flash Fiction and elsewhere. She is a reader for The Forge and is studying for an MA in Creative Writing at Dublin City University. Her Twitter is @fionamcp.