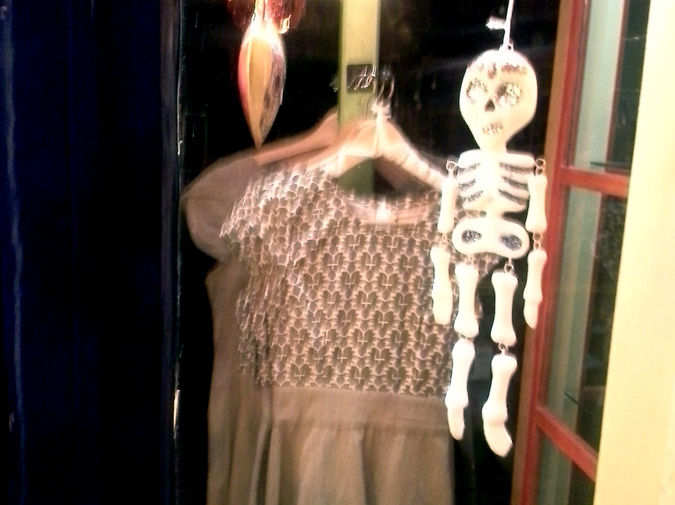 He was a member of the band Mattress Grave, and is currently a member in Snake Milker.

An archive of his writing/artwork/music can be found at www.shanejessechristmass.tumblr.com