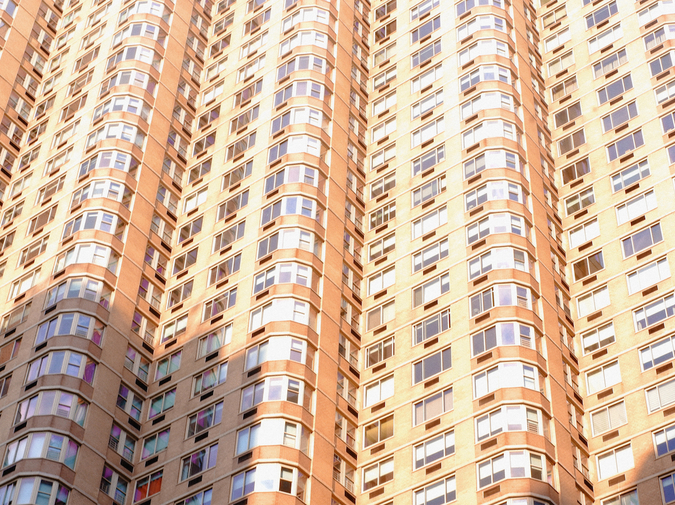 The "UTOPIA STUDY" series is a form of experimental architectural photography that focuses on modern architecture in a number of American cities. Buildings and details within them are transformed into the abstract by the camera's hyper-focused gaze and minor image editing that removes all signs of horizon, greenery, or human presence. The intent of the series is not only to impress with intense or aesthetically pleasing visuals, but also to draw the mind toward speculation, the imagining of what kind of otherwise 'typical' environment or structure that could possibly showcase such fantastic, often impossible views and images. 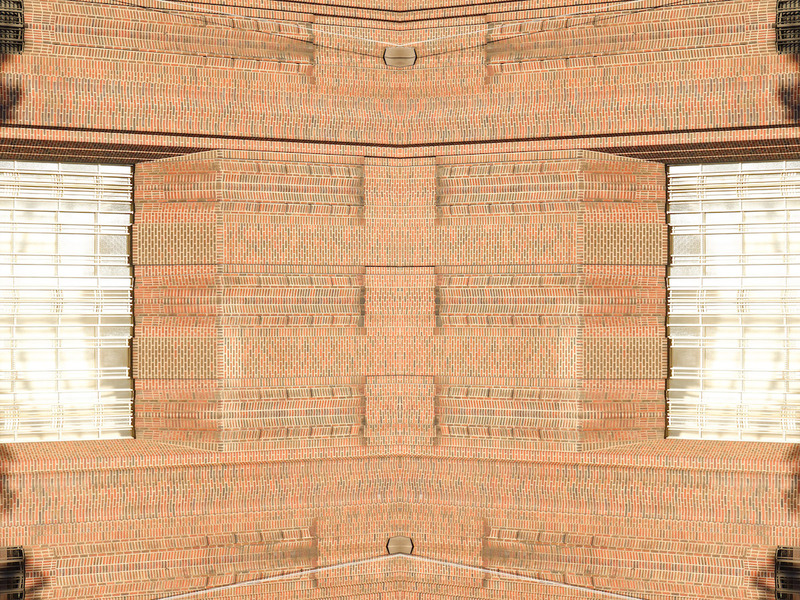 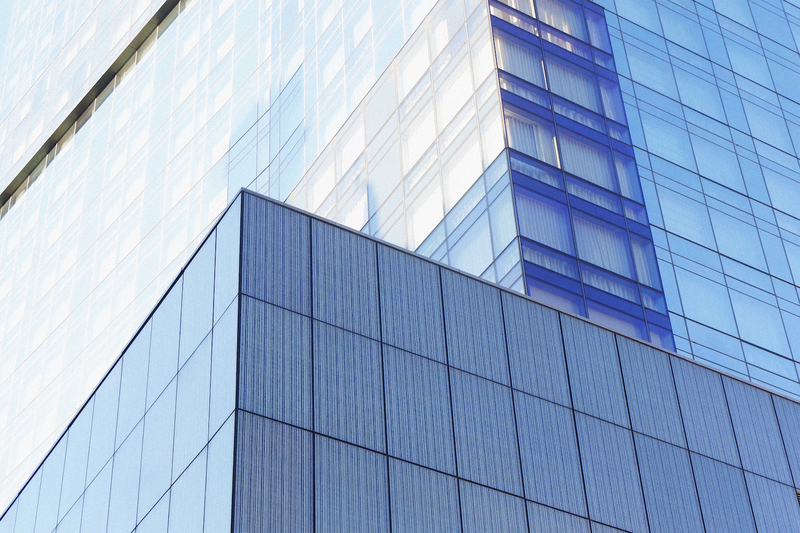 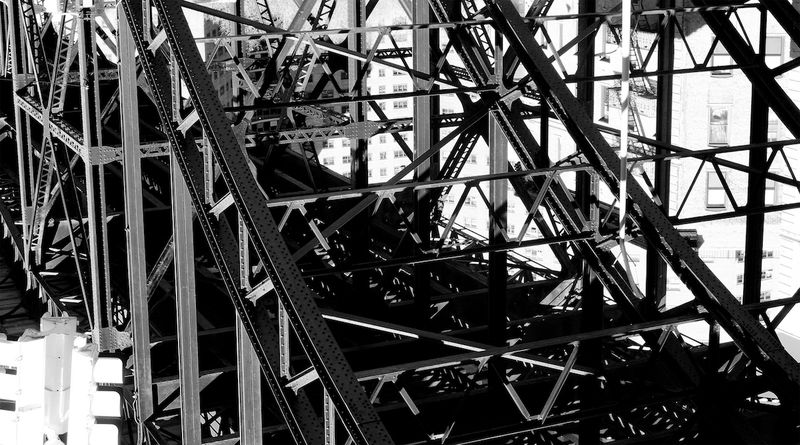 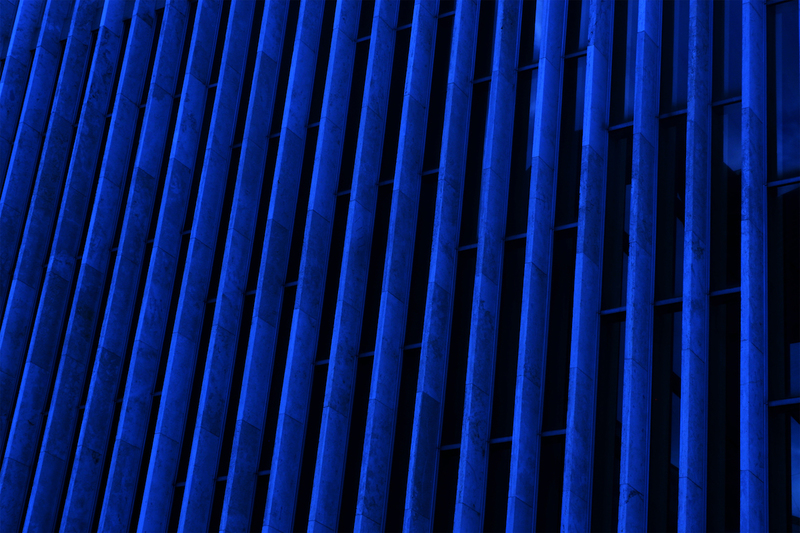 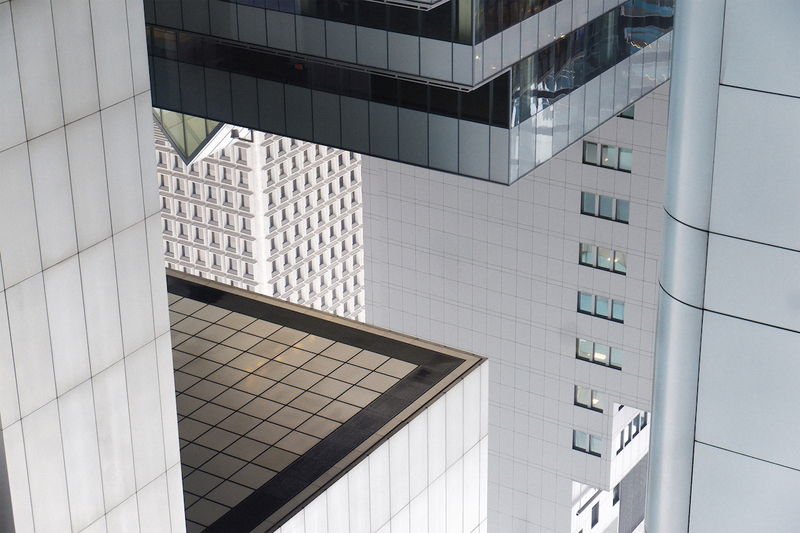 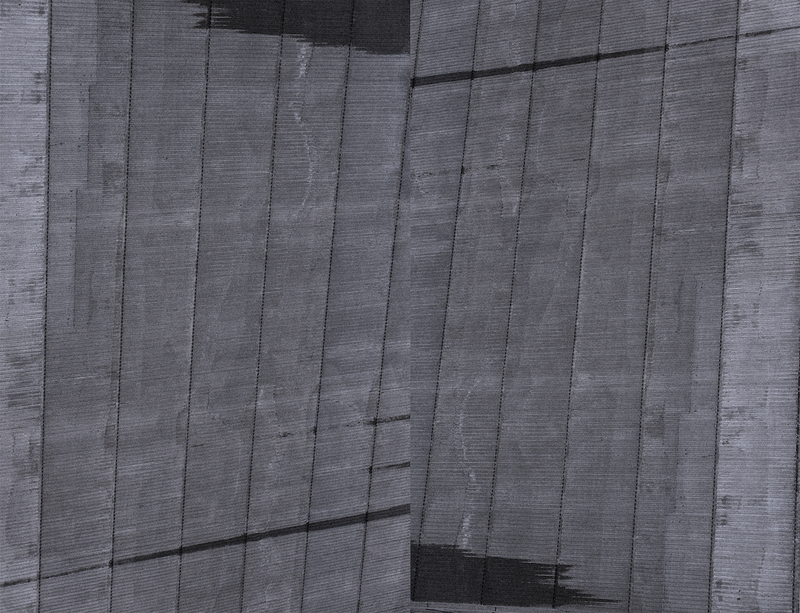 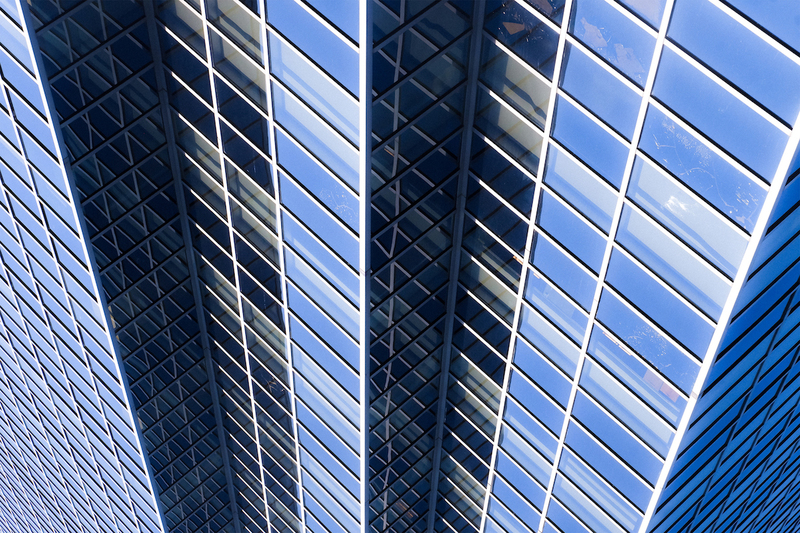 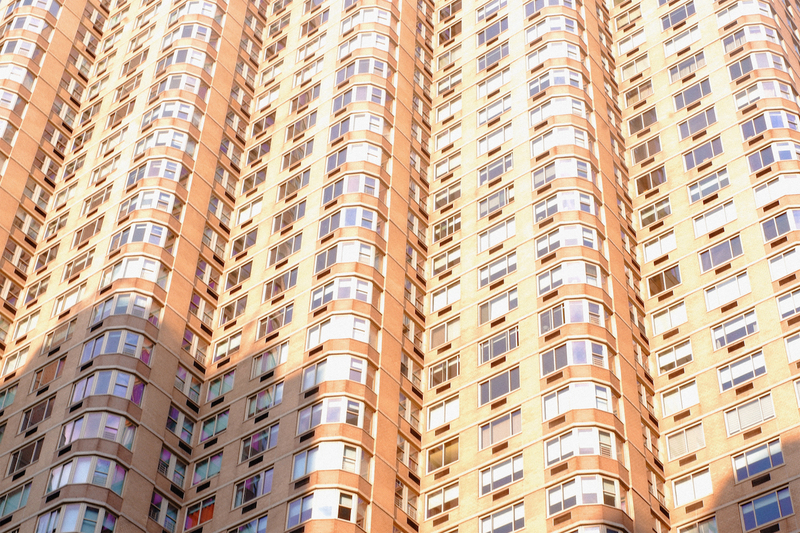 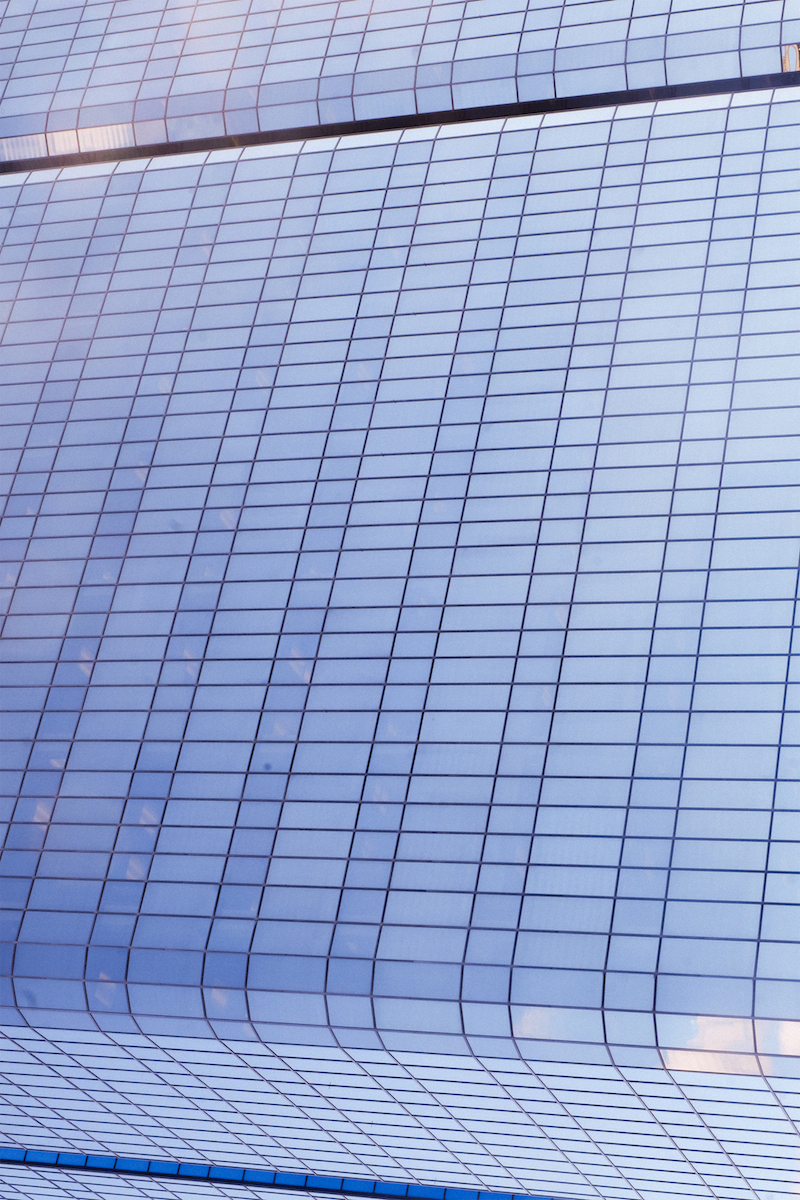 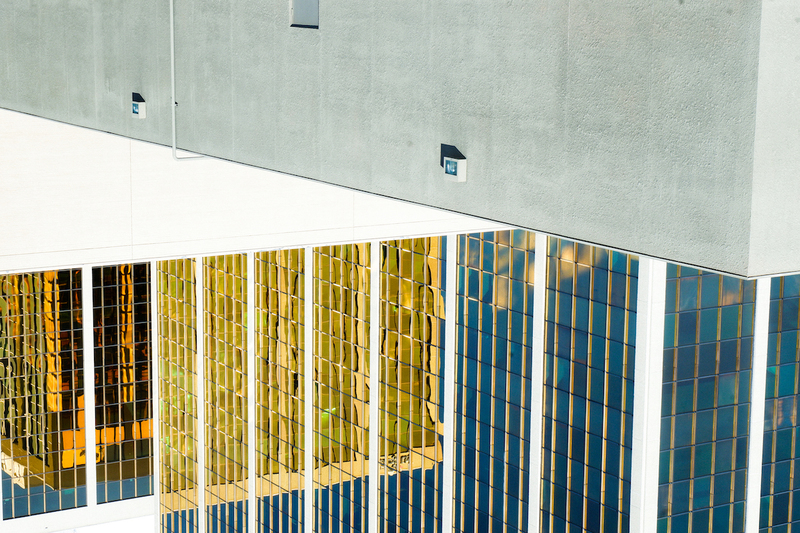 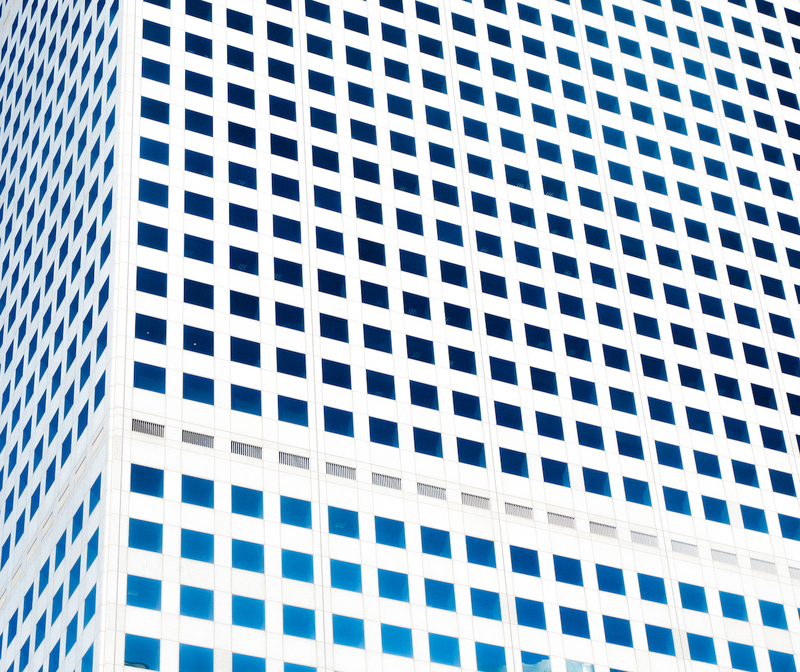 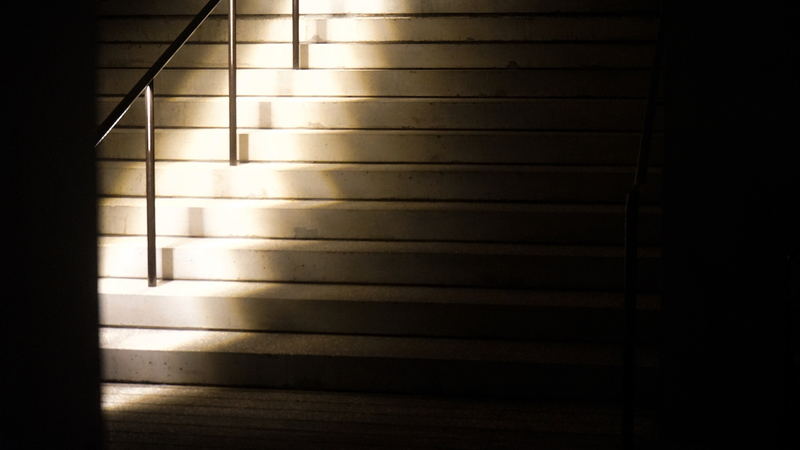 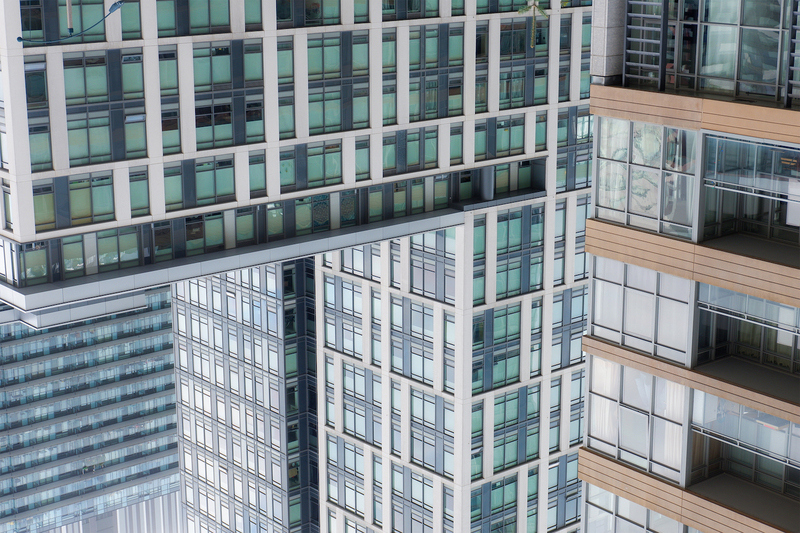 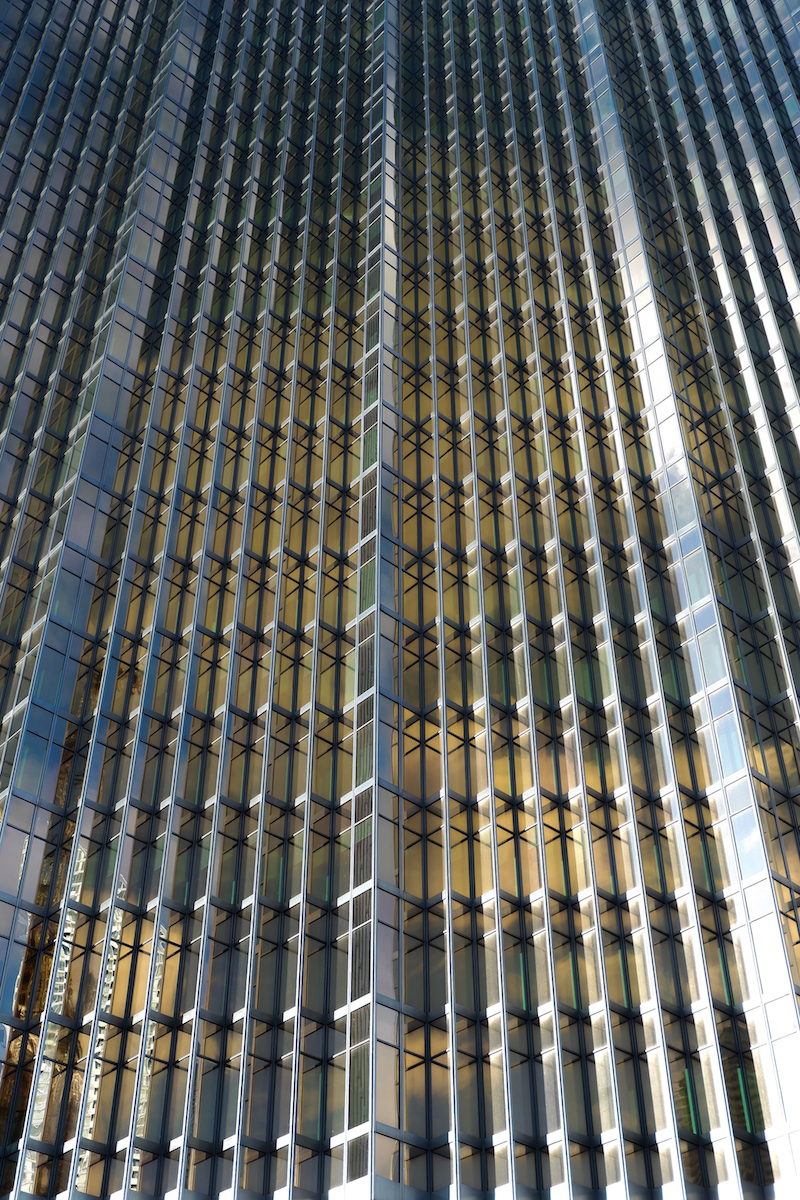 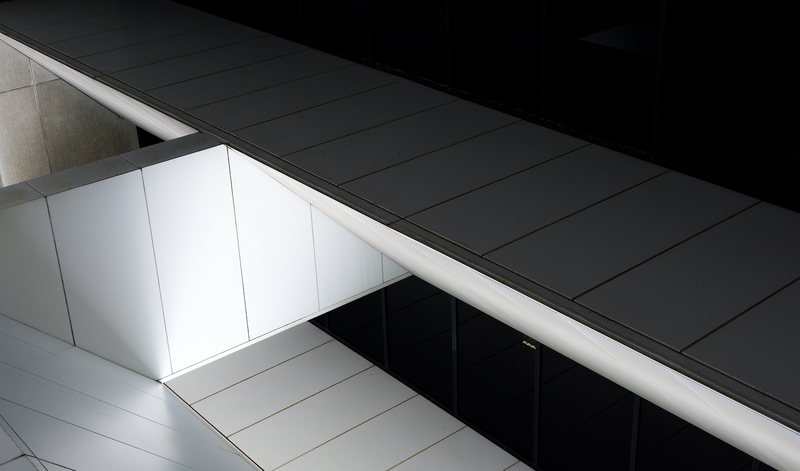 Anderson Peguero II is a writer and artist based in New York City. He has a number of passions ranging from visual art to architectural design to creative writing. His poetry has appeared in Figure One, Bad Pony Mag, Quarto Magazine, and more. He graduated from Columbia University in 2019 with a degree in psychology.