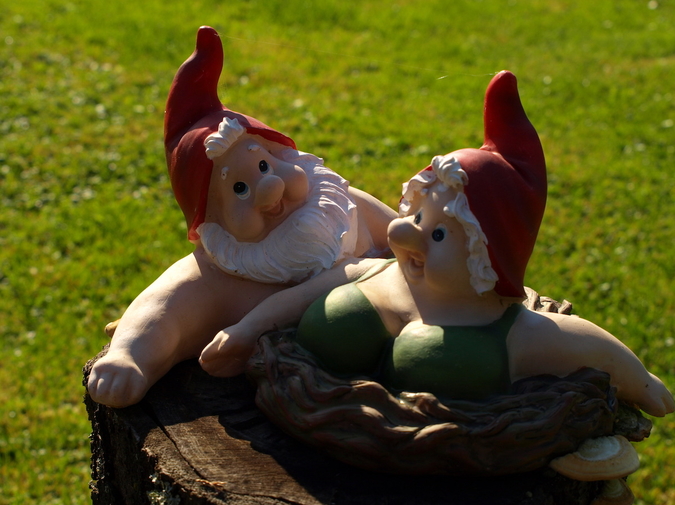 For as long as Mark could remember, he had wanted to save someone from a wolf. He had wanted it to happen in a specific way. Peculiar even. It should be a BBQ on some hot Illinois day, where the grass looked like it was two minutes away from dying. It should be a crowd of older and not-so-older people, milling about, deciding on whether ketchup or mustard was the correct choice for their brats and burgers. And there would be a child, of course, someone’s child holding half-a-hot dog in that way only a child does, where it seems like the thing might leap from her grasp at any moment. And someone would laugh at this. And another person would be concerned about this. And many others wouldn’t notice it at all. But Mark would notice, and he would notice, too, the wolf stumbling from the red maples to the north. No one else would notice this, not at first, but the thing snarls in its confusion; this simple, quivered-lip snarl, and that would turn a head or two. But it’s just a dog, of course, many people would tell themselves; a dog from Douglas Park off its leash and here, uncertain of its new surroundings, scared of a dark nothing-in-particular. But Mark would know it isn’t a dog. A few others, too, of course. But they wouldn’t say anything, because nothing is said when you can’t tell a wolf from a dog. There would just be the wind, the sick grass, and a turning. That’s all. The hot dog nearly fallen from its fat-fingered home. And the wolf, with one leg limped forward. And Mark, with one leg pushed back. And the child, looking down in tears at the hot dog as if at a lost love. And the wind, unswept. And the faces. And the race that begins only once. That too.

The cats died first. Barn cats and house cats. The big cats, the Oregon Zoo reported, all laid out together in perfectly coiled loops, unresponsive. And the birds, next, asleep in their damp feeders, and the squirrels and the mice, tiny stomachs and tiny legs all upside-down in the mid-day sun. The cows, too, on Route 8 in Tillamook, heavy-knelt on bent legs in the short-term mud, and the horses (the horses were hard), frantic owners heaving themselves hard on their quiet, quiet chests. And then the news of a person, Billy McWhorter, who hadn’t been in contact with any of those animals, who hadn’t owned a cat or been to a zoo (who doesn’t ever go to a zoo?). Who didn’t eat fish, or pigs, or chickens, all of whom were lost, too. Slumbered in his Adirondack, the Willamette Week unopened and yellowing in the sun, Billy was the first to be found. Poor Billy, wrote the LA Times. Poor Billy, we tweeted with the hashtag #Catflu. Poor Billy, the first to be found with his eyes closed no tighter than a baby’s balled fist. Lucky us, watching for who would be next.

Matthew Minicucci’s most recent collection, Small Gods (New Issues), won the 2019 Stafford/Hall Oregon Book Award in Poetry. His work has appeared in numerous journals including The Believer, POETRY, The Southern Review, and Virginia Quarterly Review. He currently teaches at the University of Alabama.