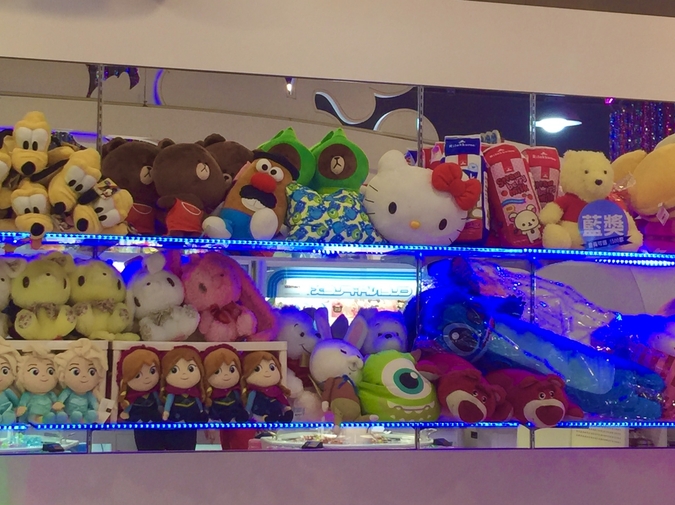 you’re out of touch i’m out of time

“You know what to do with that big fat butt

“We are truly deeply batfuck beings”—C.D. Wright, Tree of Obscurity

——The Chinese slang for — hickey — is 草莓 — or — strawberry — aardbei — erdbeere — fragola — fraise — fresa — In a room full of str8 boys — It took me a while to notice — Your hungry eyes — — Savage jiggery-pokery — Impeccable coat — Immaculate stitching — Eyes dancing raisins — Lips pillow soft — Unaccustomed to touch — Powdered sugar the kind Ariana like — High off hair gel — Rice*cooker mist — Deep breath scuba-diving — Syringes sucking up marrow — Thoughts taste lost — Pennies in my mouth — Bloody Francis Bacon — Muscle cars & horsepower — Detroit Tigers double-fisting hotdogs — Chew through Robert’s Rules — Jewels cut into biceps — Cross hurt threshold — Sweet tea no sugar — Ashy & violent — Smear my makeup — Punch me like a dance card Fold me like origami — Stuff me in a suitcase — Hush money overflowing — Ombré red warps into purple into red again — Neons say— 80s, poppers, & down to fuck — Brooklyn Poets circle-jerk — I do nothing in particular, & I do it very well — All these poems reference “Alexander” McQueen — When the man’s name was Lee — & don’t quote Chanel to me — Miss Coco don’t know you — & if she did she wouldn’t like you — The Flavor —Outlasts bureaucracy — Can’t pass the citizenship test wit that mess — Let’s get back to it dusty — Presidents I’ve seen in person? — I saw Sarah Palin once. Does that count? — Baked Alaska —Naked Chef —Éminence grise— I like your dangling thing — PLEASE ENJOY THE MUSIC— WHILE YOUR PARTY IS REACHED — Remind me what a “ringtone” is — Mission in life — Sandwich named after me — Grilled chicken, prosciutto, fresh mozzarella & Arcadian mix Arrière-garde— Please have lunch late at night — Igneous str8 boys dancing in the background — Saddle up Swiss Beatzcuz this girl is on fire —I luv axing ppl I’ve hooked up with :: Have we met?— I legit just told one of my hookups :: Hello! I am a young professional — Them: when imma see you :: Me: By accident— Remember when Petraeus & his mistress were using Gmail drafts (actually recoverable) to trade love notes —That was pretty funny — That time Rehnquist added 4 gold bars to his impeachment robe — That was early Thom Browne — How Dick Cheney’s undisclosed location was actually his house —You’re black Kate Moss — I’m washed-up Sadie Frost — Jude Law as Agony Uncle — Sir David Tang — The Rt. Hon. Kim Campbell, first female Prime Minister of Canada, & the only one born in British Columbia, served for 132 days from June 25, 1993, to November 4, 1993 —When discussing Hurricane Dorian, Campbell tweeted: I’M ROOTING FOR A DIRECT HIT ON MAR ALAGO!— In response to #45 saying “I’d never withdraw. I’ve never withdrawn in my life,” Campbell tweeted: TOO BAD HIS FATHER DIDN’T WITHDRAW! — When #45 mused about the border, Campbell tweeted: HE REALLY IS A MOTHERF**KER! — Girlfriend is crazy! Lives in Paris now —History shows that it takes only 1 election to renovate a country. Are you ready——

“But sometimes what looks like disaster / is disaster”—Jane Kenyon

“It’s like why am I even listening to you to begin with? You’re a virgin who can’t drive.”—Tai Frasier

BIG SHOT MANIFESTO / yea you read that right​ / yea I’m 大人物 / A-list big shot / I see your sweatpant legs rolled up nonchalant / yea sprezzatura in my mouth / hahaha / forget bodies / I only want mango shaved ice / sweet syrup on my chin / coin in your mama’s purse / yea ​I’m Protestant / yea fruit ninja / pay your dues / your face jacked-up / as welcome as lard in a coconut shell / can’t cure stupid / 3 weeks ago I was just another f*g at Trader J*e’s / now I’m drained pig’s blood & machine-cut Lunchables / yea Blac Chyna blinking / you’re Beyonce & he’s backup booty / I hate buffalo anything / sneak me Canyon Pizza / your palm-grazing boy drizzle / I hope you choke on fish-oil pills / I didn’t come here to dance / Hogwarts didn’t have a school counselor & it shows / myth-harvested shrimp tamale/ taco fishy real woman / lodged in my mouth like dreams / habits tender / feelings implied / miss that skin-to-skin contact / too many espresso shots & too much ruminating on my genius / clung like a weave / never ever waver / winter tango / grocery elves / blow your mind Ford Pinto / so elevated you’re Eighth Day Adventist / think abt how guidebooks make tourist traps sound so fucking good / walk naked through the Louvre / like a ribbon of hallucinations / stalk Phi Phi Leh like Bond / overrated David Gandy hair / Aperol spritzes & BJs / none of that limp dick poetry abt clouds & angel dust / don’t tell me “happy reading” you fuck / I read your stupid poem / I say stupid cuz it hurt my feelings / I sniff you out like Mori Kogoro / or maybe lose the plot / imbued with universal messages / Anyway your poem is very . . . detached. / Clinical.  Removed.  First-person but arms length. / There, there, you sick bastard / if you came out you could marry a nice Southern boy / raise some goats / watch him swell like a mango / show him your lip of understanding / his voice making your dick twitch / shake your bussy / strategic like the D.C. Sniper, see / dump him cuz he said “kilometers” / @michaelrcks my hater. This one [sic] for you baby. / you dirt fragment / spin that silk Jim Thompson / the curtains imperceptibly peach / part my legs ultraviolet / commune with tiny fissures / stuffed like Thanksgiving / OSS disappear like him too / two of my exes live on lake washington boulevard / that's where cobain used to live / until he blew his brains out in the denny-blaine / red cheeks, grey eye-mask, milkweed plume / the pivotal moment / caught in your throat like stray dim sum / with fewer than 2000 in the wild & 400 in captivity, pandas are vulnerable to extinction / they are very difficult to mate in captivity / who r u / hemming-&-hawing hamlet on the hudson /

TO GO BACK, 10 YEARS AGO TODAY

THE 77th YEAR OF THE REPUBLIC OF CHINA

STEP ON A MINE

MICHAEL CHANG (they/them) is the proud recipient of fellowships from Brooklyn Poets, Lighthouse Writers Workshop, and the Martha's Vineyard Institute of Creative Writing. They were invited to attend the Juniper Summer Writing Institute, the Kenyon Review Writers Workshop, as well as the Omnidawn Poetry Writing Conference. Their writing has been published or is forthcoming in Yellow Medicine Review, The Santa Clara Review, The Summerset Review, Heavy Feather Review, Juked, Radar, LandLocked, Poet Lore, and many others.