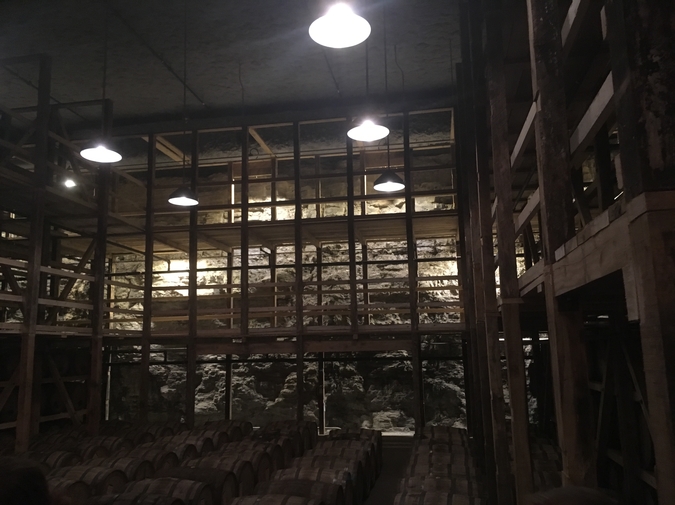 I really enjoy the place

The streets are empty

The bars are less full

Everyone is for once

not trying to meet

because there is snow

of an old TV set

I’ve always been irreverent at exactly the smallest times

They call it an unkindness of ravens

Drinking after a hangover

between bouts of nausea and the subtext headaches

It’s called a venue of vultures, when I was young I didn’t know that

I can remember the first time I admitted to myself

but that no one really quits the ape anyways

A wake of buzzards sounds somber but dignified

and I wonder every time I throw a bottle away

if I failed the world by never recycling

“I never knew anything was wrong, did you?”

“You know, he didn’t advertise his pain”

nv baker has work appearing or forthcoming in J Journal, The Fourth River, Fence, The Crab Creek Review, Juked, The Contemporary West, The Roanoke Review, The Missing Slate, and other publications.nbakerv@gmail.com - twitter.com/nv_baker