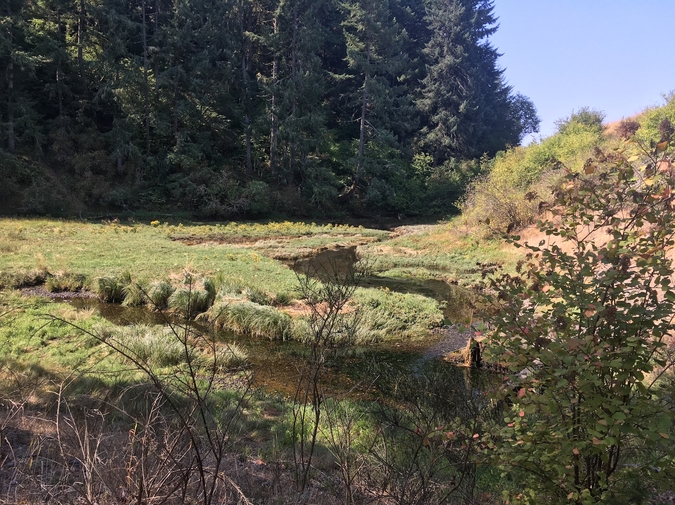 every morning say “i value love”
and pretty soon
you will

Alex Gallagher is an Australian writer and poet. Their chapbook Parenthetical Bodies was released in 2017 by Subbed In. Poems have appeared in Australian Poetry Journal, Overland and Scum Mag, among others. They can be found on twitter at @alexgllghr.