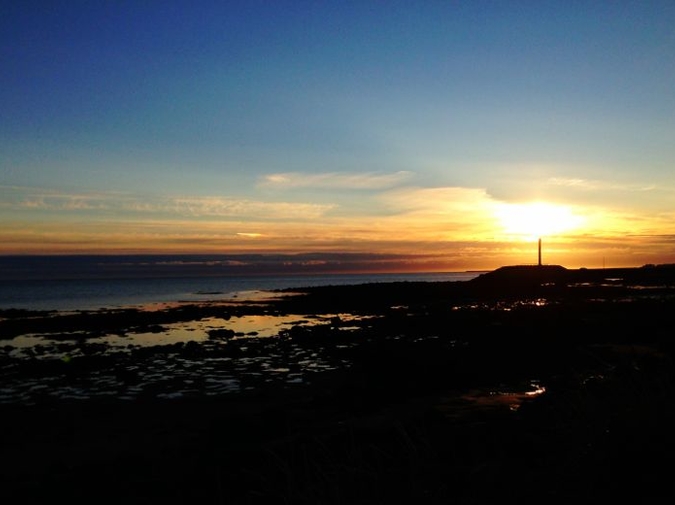 There is distance [now] between the lovers’ actions
and what motivates those actions,
the result of futile attempts to return to an earlier diffident state.
“Ambiguous loss,” the psychologists call it.
All that had been natural becomes defibrillation [fills with resolution and purpose]
but is in no sense pleasurable.
Even if his outward displays appear similar, the impulses behind them are not.
He dreams of being murdered in my sleep        or of extinction          I of ragged sails
failing              miscarrying        blowing kisses in the wind to my pirate ancestors.
He remembers folding an atlas once in his father’s car,
recalls a poem where the speaker was cartographed like a city map:
this part, the Tagus     another, the Braga Bridge       this, the Hancock Tower.
How tedious and ancient to always see in pieces,
to be mad in love with the synecdochal and metonymic.
I admit to getting lost in mirrors, turning without fail in the wrong direction
like a shift into second person.
Recall that you are largely rhetorical, anyway,
having evolved to where being used and being useful has no distinction,
like the little reflection in your diary: unfair               unkind             and unmarked.

Carlo Matos has published ten books, including The Quitters (Tortoise Books) and It's Best Not to Interrupt Her Experiments (Negative Capability Press). His poems, stories, essays, and reviews have appeared in such journals as Iowa Review, Boston Review, Modern Drama, Rhino, PANK, and Diagram, among many others. Carlo has received grants and fellowships from Disquiet (Portugal), CantoMundo, the Illinois Arts Council, the Sundress Academy for the Arts, and the La Romita School of Art (Italy). He is a founding member of the Portuguese-American writers collective Kale Soup for the Soul and a winner of the Heartland Poetry Prize. He currently lives in Chicago, is a professor at the City Colleges of Chicago, and is a former MMA fighter and kickboxer. He can also be found writing poems on demand with Poems While You Wait. Follow him on twitter @CarloMatos46.