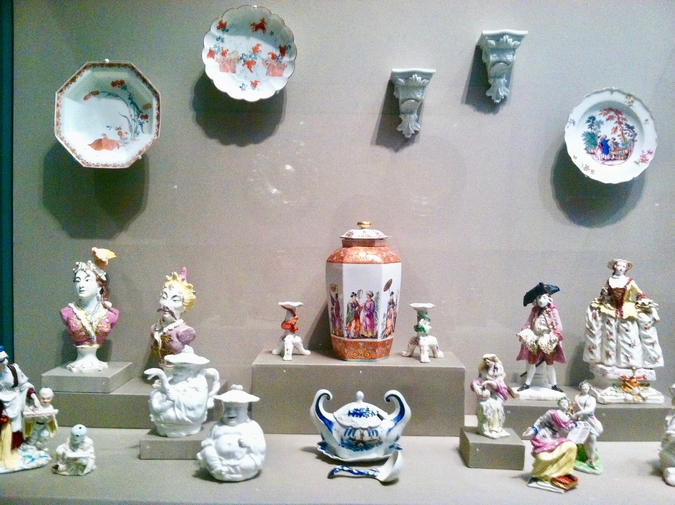 Mlle X, a fifteen-year-old girl, spent several months, during the winter of 1883, undergoing hydrotherapy at Longchamps

she abandons herself to an unparalleled outpouring of
noisy barks

He is being observed,
reduced to
a muscle contraction,
an uh uh,
a gnashing of teeth

I shall let
face
you.

flashes of lightning,
the larger neuropathic family,
something more
to study and examine,
a special form
of psychic insanity.

the deep analogy
between
them.

Erased from Jean-Martin Charcot’s 1885 lecture of the same name, as found in Kushner, Howard I., Claudio Luzzatti, and Stanley Finger’s 1999 article in the Journal of the History of the Neurosciences, “A Perplexing Document in the Early History of Gilles De La Tourette Syndrome: Melotti’s Rendition of a “Lecture by Charcot” (Including a Complete Translation from the Italian with Commentary).”

Justin Greene is a doctoral candidate in anthropology at UC Berkeley. His work has appeared in Barrelhouse. He serves as a small press editor at Entropy, where he organizes the Where to Submit list.