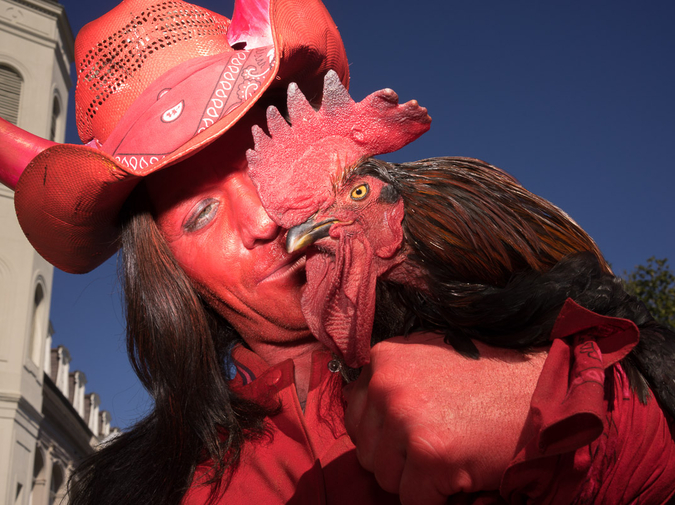 Left work early to meet delivery peeps at my building. 100 weeks ago we ordered a couch. Tell ya, I've never seen two guys more pissed off to have to deliver a couch. It was like they weren't delivery guys at all. They’d just been normal people walking down the street when someone stepped out of a doorway with a shotgun and said, “Deliver this couch between 11 and 3 or I’ll shoot your family." Reluctantly these guys climbed in the box truck and sped in my direction with this goddamn couch that is gonna get their children slaughtered. Here I am, at the apartment, obliviously eating a cherry ice pop, going, "What's up dudes!" But lives are on the line. My couch has derailed the existence of everyone they know. There’s not a fraction of a second to spare. Anyways, super nice couch. Comfy. Gray sectional. The delivery guys put it parallel with the paradise window. Perfecto. My wife can lay on one end, watch Harry Potter. I can lay on the other end, watch Rambo 7. We're all thrilled with our spot to sit and conquer perfect nothing. Without a tip, the delivery guys sprint out of the house, back into the gravity of their own orbits. Their cousins, girlfriends, sisters, dogs, mothers, cats—all shall survive. A hush falls over apartment 1B. I have just spilled cherry slush all over this beautiful new cushion. And so now I am flipping the cushion.

Do Ya Wanna Dance?

instead of explosions, someone put on the white noise machine and now everyone is painting their faces on the crooked picket slats

this is a blues riff in B minor, watch me for the changes and try to keep up with appropriation

our band would be called the Mere Mortals and we could even be killed by dust or a malfunctioning traffic light, or even growing old and accomplishing nothing despite this muddy wealth of fat fruit lying in the low belly of this concave floor

a cover band takes the stage and we all realize by the third song and the sixth beer that they don't know any of the chords or words and that they're not here to entertain us, they are here to destroy our evening

tell me, does he like your brand new leopard skin pill box hat that you acquired from leeching a couple hundred years of roots music, spanning seas, continents, customs, etc.?

hello, I have been sent from the future to rap battle you, so brace yourself and your stupid fiddle

a life is just a single day but that single day extended out exponentially into an endless European dance mix, witness the copious sampled police sirens, random horns and kick drum mimicking the human heart lost in the dust of the average day, witness it for the same day over and over again until you beg the song to stop

The Beatles come on and a brand new 14 year old says, "What the FUCK is this?!"

Mom says, "Ha, you should have seen this place 10 years ago.”

Dad says, “Ha, ha, you should have seen the place twenty years ago that inspired the place that was cool ten years ago."

Meanwhile The Native Americans are still pounding on their war drums and the pounding says "Ha, you should have seen this place ten years before you got here. 1482, so sexy, so sexy it was ..."

on the radio, a conservative talk show host starts to moan and a tired girl slaps the radio dial as a reflex and as a reflex the radio finds Beyonce, so the radio can survive, all this happens in a car parked underneath the train bridge, shaking as the train passes

somewhere else, in a lonely room, the radio is also on and a very sick boy wheezes, do you wanna dance under the moonlight?

every once in a while a plane crashes into the side of mountain and kills a new batch of 27 year old geniuses, but never mind that, we're appeasing the shimmy shake gods, shimmy shimmy

as the baby comes out from the momma, the nurse pushes the button to start The Imperial Death March, and it's funny, it really is, because it starts from second one

the human heart is not a lead guitar, and for shame, it never forgets that.