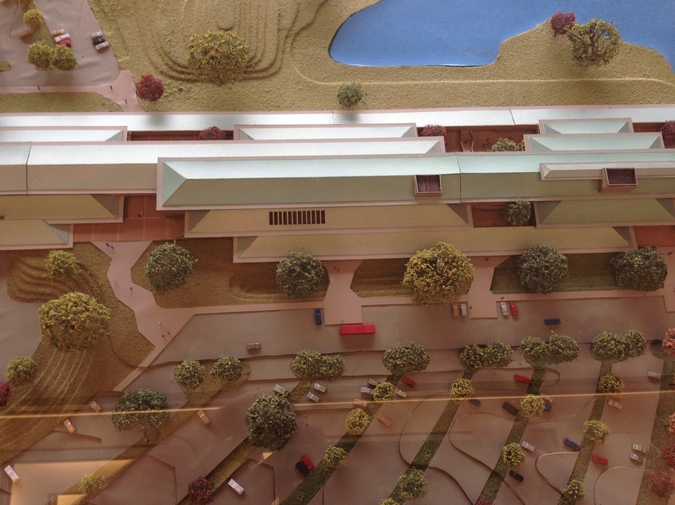 Of fine black roots
and the space between two classes
of water chutes.

Of crevices
in the folds of the native maize
sowed for kisses.

Of a blue haze
to guide lighthouse-like our love treads
through awkward days.

Of 800
wee eggs and a scabbard made of
horse hair and blood.

Of rain and of
lab coats drying out on bushes
plundered by doves.

Of two finches
loading dry grass and cotton string
out of ashes.

Of blue thrashing
in the crotch of a hazel:
the indigo bunting.

Given that the twelve birds
in the bottom drawer
like their nooses latinate
and their necks deboned,
I invite you to wash your hands
with soap.

Sarah Françoise is a translator/writer who lives in New York and sometimes in Maine. She recently wrote the screenplay for Vacationland, which won the Grand Jury Prize at the Boonies International Film Festival, and a children's play called The Line. Her poetry has been published in France by Éditions Comp'Act. Recently her writing has appeared in The Brooklyn Rail and in Poems In Which.