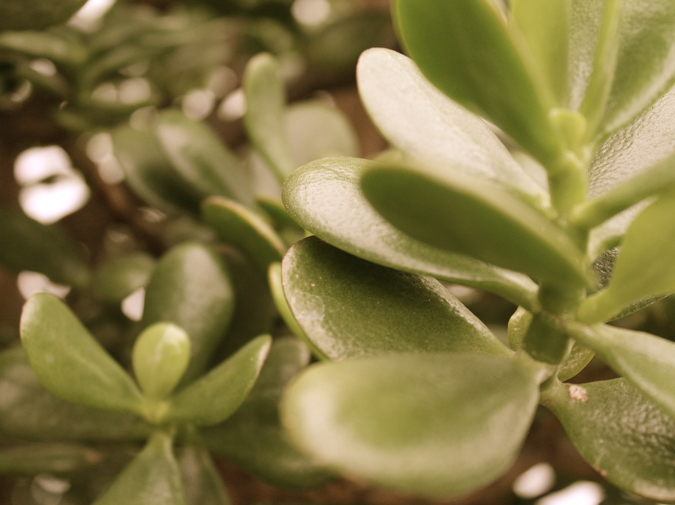 
All I could do was take more late-night Olive
Garden shifts, adjust my maroon cummerbund
and hustle bottomless pasta. I parked my rusty
Mustang on the south-east pad of driveway, which
is how I got the name Prima Dona from you, forced
to street-park the K-car inherited from mom after her
seventh asylum. Can you explain why we didn’t speak
for 16 years? Your guinea pig named Jeremy was half
white and half brown. You liked to make sketches of
him in hats. I mistook his turd for a raisin but didn’t
realize until I swallowed. How was I supposed to know
what to do about every pimply boy wanting to stick his
dick in my mouth? If there were houses on our street
where that was not normal, I never went in them. Mom
thought your porn was a cute distraction. We always knew
what was coming when she started planting daffodils.

Patricia Colleen Murphy founded Superstition Review at Arizona State University in 2008. Each semester she mentors 30-40 students through all the steps of running a literary magazine. Her writing has appeared in many literary journals, including The Iowa Review, Quarterly West, and American Poetry Review. Her writing has received awards from the Associated Writing Programs and the Academy of American Poets, Gulf Coast, Bellevue Literary Review, The Madison Review, Glimmer Train Press, and The Southern California Review. She reviews literary magazines at Lit Mag Lunch and books on Goodreads. A chapter of her memoir-in-progress was published in New Orleans Review.