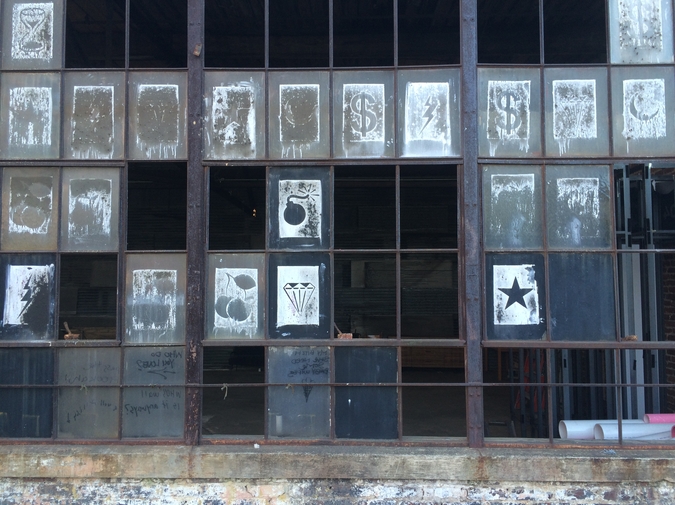 He brings it to me in a Safeway bag.  It isn’t dirty, but used.  He smiles.  He says, “I want you to have this; I think you need this.”  This is what he says.  It is light gray.  Perhaps it was once dark gray.  It isn’t dirty but it’s been used.  He brings me a travel neck pillow in a Safeway bag.  He hands it to me and says, “I want you to want to have this; I need you to want this.”  I take it from him.  I take it out of the bag, grip it like a steering wheel, steer it this way and that.  I say thank you.  He has been referred out.  We met on Wednesdays for ten weeks. I tried to balance things with prescriptions; I tried some more. This is a meeting outside of those ten weeks.  He’s done here, but he can’t be done here.  He comes bearing a gift.  Our time together is over.  He is a deer in the headlights.  His muscles are tight but he is calm somewhere in his slow voice.  He forgot to bring the gift last week, his final appointment.  For a moment there is something else that I want to say, but I don’t.  He turns to the door.  The bag has fallen to the floor.  The horseshoe shape is in my hands.  It gives.  It casts a shadow too different from itself.  Maybe there is a light bulb in my office that has blown out and needs to be replaced.  Maybe, outside, it’s snowing again.  I stand there and move my eye brows— and, in a few moments, to his back, I whisper goodbye.

The Morning After Jeter

Britt Melewski’s poems have appeared in Puerto del Sol, Sporkpress, Sink Review and are forthcoming in Prairie Schooner among others. He hosts the New-York-City based reading series FREE WATER. Melewski received his MFA at Rutgers-Newark in 2012. He lives in Brooklyn.