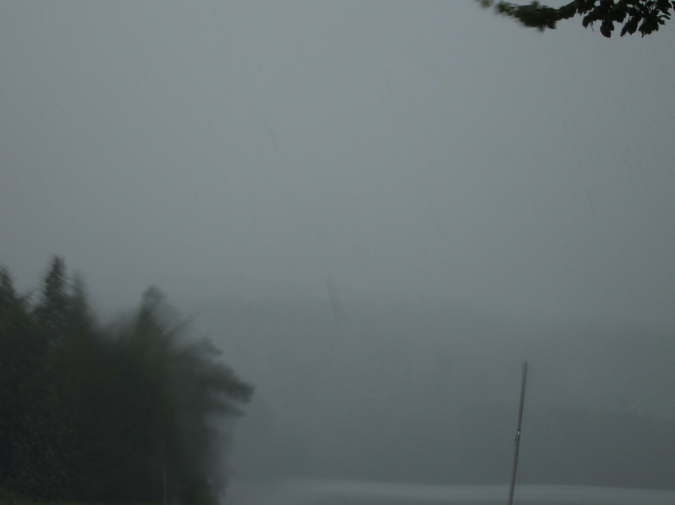 The Criterion Films of the Long Married

in hay lofts. Astronauts landing on the wrong planet,
gasping for air. They have to scrabble across desert
and dune to find the saving sea. Inside his brain is both

They get crushed at the end by a chandelier, you read
before heading to bed. You can’t abide crisis-turned-art
anymore. Turn your face from dystopic landscapes,

children in peril. He keeps you from hurting yourself
with pictures. Warns you away from your own
stuttery nightmares.  Inside his brain is jump-cut

of landmasses crashing.  Knuckles, cracking.
Inside his brain all the grammars
pile up, clauses hitch and extend; wheel, reeling

and massive, tunnel straight through meaning
like box cars across a wide, cold continent,
and seldom arrive. You wait there, waving, welcome

him on the other side.

The only science project I can remember doing was the one where I opened up twenty cigarettes from my mother’s pack and rolled the loose tobacco between my fingers, pushed it into sticky white school glue, thatching an authentic Native American teepee village. Except this was the late seventies or early eighties and did we say Indian still? Still. It was a good effort, though maybe, in thinking back, it was a social studies project after all. I always sucked at dioramas. My worlds never small enough, never real. This memory makes more sense to me now,  the way I keep looking at the still-bare branches from behind the biggest window in my house (duplex is the better word for it), and wanting to talk about geometry. Instead I see embroidery, lace-making or metallurgy, fine filigree of rusting swing set against wood, the vertical birdfeeders foregrounded, but so close my eye misses them at first. I don’t know what to call this world anymore. The sun makes such a difference, makes me want to open my doors, thread my needles, forgive the government its terrible, historic deeds.

Sheila Squillante is a poet & essayist living in Pittsburgh. She's the author of three chapbooks of poetry, and a full-length collection of poems due out with Tiny Hardcore Press in 2014. Her work has appeared in places like Brevity, The Rumpus, Thrush Poetry Journal, Barrelhouse, The Bakery, South Dakota Review and elsewhere. She is editor-in-chief of The Fourth River literary journal and associate editor at PANK. She works for Chatham University as associate director of the MFA program and assistant professor of English. Find her at www.sheilasquillante.com or on Facebook, where she spends way too much time. Tweet to @sheilaSquill.