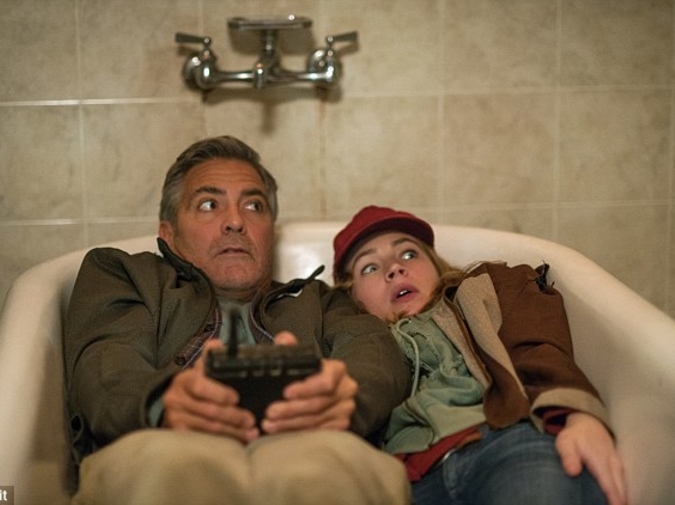 Let’s cart our polo shirts through the nostalgia of some chain to mask the office cumstain for all those forcefully fond memories of high school, so the choice daily racket our families bonk us with can be replaced by the jingling arcade, because that’s where optimism went up its last pig and died snuggling prized alimentary grease. I’ve never been steered into portliness by a more aggressive lighting than the restaurants (emphasis on rest, arterial resting, or wrenching) that shelter every young adult fan of the Pixar revolution. Yes, I tried for a wife once (meaning I was raised here, meaning we saw some Pixar and dined out) and look how dangerous I think I am now. Unwrap several thousand napkins to spool your life savings over the idea you might be deemed a provider (a status you’ll never be allowed to feel you’ve reached entirely in any house, keep fearing it, keep reaching, keep us updated, hence our brilliance for buying and selling the idea of comfort, so we can ironically be noosed by it) and your only reward will be the stones you pass. The map of this country should be redrawn as a donut you can implant like a splinter and dildo once passed, if you ever stop digesting. Pessimism is never popular. Even it if it was, it would refuse to be. Even if the New York Times quite accurately deconstructed the problems with Tomorrowland and its strained and cheery, sentimental (admittedly smart, occasionally emotionally effective, but in a legal way, it’s for kids for Christ’s sake, why am I discussing this) decoction, every dissenting anger is publically swallowed by the dunce federation who are at best indifferent. Too often, though, one of these types can be enough to destroy your workplace or living space with the needling torment of their own insisting mouths. All it takes is one loud person. And they’re always positive about life in some way, foremost theirs, until you need to take it from them, because they only know invasion. If someone insists you smile, it might as well be rape. This movie found a way to nitpick itself the way these types nitpick everyone around them about presenting the right attitude. Someone in this land will always be subjecting you to the editorial fructose of their imperial fertility. If Bird’s intent was to satirize our fretful American condition, I didn’t understand, because I left the fucking theater right when the film began – about an hour in.

PS. – Is the calling of our generation boys itself the most immature failure to recognize we're at least a modicum advanced of the former “get my dinner, bitch” conjecture Mad Men has fetishized? It’s chic to call anyone who doesn’t hustle on Madison Avenue a man-child these days because they fully own us now, which is why the ending of Mad Men seemed very funny to me and worked in spite of the show making the evil it should have had fun reveling in more of a hunky soap than art. But the creators know that. It’s okay. How people take their entertainment reflects nothing on its quality, and nobody moral is worth my expensive fucking time.