To The Princesses I've Broken 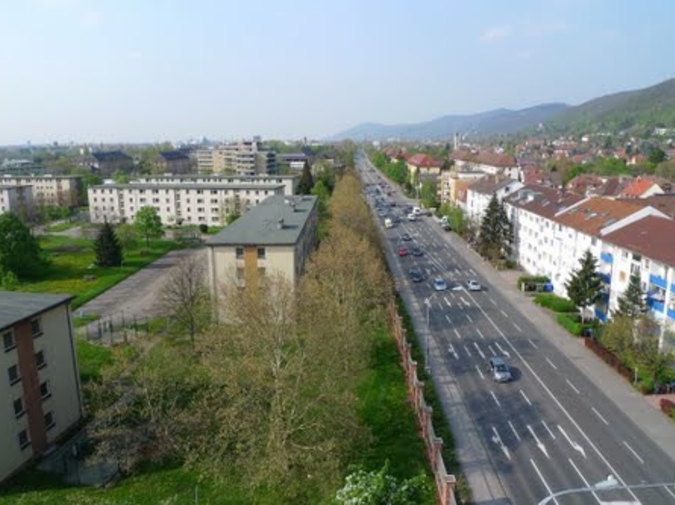 In my first marriage I kept a framed photo from our wedding on a shelf in our bathroom. My grandmother had bought the frame in Disneyland, which I’m told is the “Happiest Place on Earth.” (I’d long since mixed up their slogan with Chuck E. Cheese’s, “where a kid can be a kid,” although I suppose either would work but the marriage was a terrible place for both.) The frame was made of molded plaster, and Snow White sat on its painted grass atop wildflowers, black bob looking lacquered, and Cinderella, yellow hair coiffed and wearing her blue silk dress, got herself a chair, I guess because before she was a princess, she carried three breakfast trays at once, and deserved a break. Belle and Aurora stood behind the glass insert with gloved arms propped on top. Aurora was a blonde princess in pink by then, and awake, and Belle, in her gold dress, still a prisoner.

I had brown hair, too.

When I thought about leaving my husband, I sometimes looked at that frame, wondering how disappointed in me they would be. They had married strangers, and men who couldn’t remember their faces, only their feet, and men who kissed sleeping women, or held them captive in exchange for not murdering their fathers, and they had dealt with animals that wouldn’t shut up, and small men with personality disorders, bitchy stepsisters, and stepmothers who ordered their hearts scooped from their chests and into boxes or locked them in attics, and nosy aunts who were actually fairies, and a spinning wheel cursed to kill them.

What was a little infidelity compared to all that? (Though I could make a compelling case to Snow White about the small men with personality disorders). When my husband had filled out paperwork for me, he had listed my obviously blue eyes as brown, so sometimes I suspected he didn’t remember my face either.

As a kid, I fancied myself one of them, though I had always wanted to be Ariel, with her candy-red hair and purple shells, and she was missing from the frame, probably because her most recognizable outfit included her mermaid’s tail, and there was no water in the frame. I imagined her there sometimes, splayed like a fawn in the grass next to Snow White, unsteady on new legs and wrapped in tarpaulin sails secured with ropes around her middle, seized of her voice in service to a sea witch and a man whom she’d never touched, and thought of why the look of her in her wedding dress at the end of her movie seemed so out of place. Her prince was arguably the best one, and yet I mourned for her, losing her flippers like that. She got her voice back in the end, had it returned to her from the lips of her prince, and part of me hated that too: indebted to him now, this returner of voice, and losing the depth and wilds of the ocean, all of us cutting our own fins.

When I left him, I still had the frame, and it wasn’t until it had moved with me from one place to another that I noticed each princess had lost something, some body part nicked off during the move because I had forgotten to protect them. Cinderella lost her nose, Snow White a corner of hair, and Belle’s glove chipped while Aurora was missing a whole arm, women battered by time and prince.

One day, I threw them all away, Ariel safe off-stage, our fins bruised but resolutely intact.

Chelsea Sheneman is a forever-student of history and writing and lives in Grand Rapids, Michigan with her husband and two sons. Her work has been selected for Grand Valley State University’s AWP Intro Award and has been published in Biftrost Review, and online at XOJane and Yahoo News.