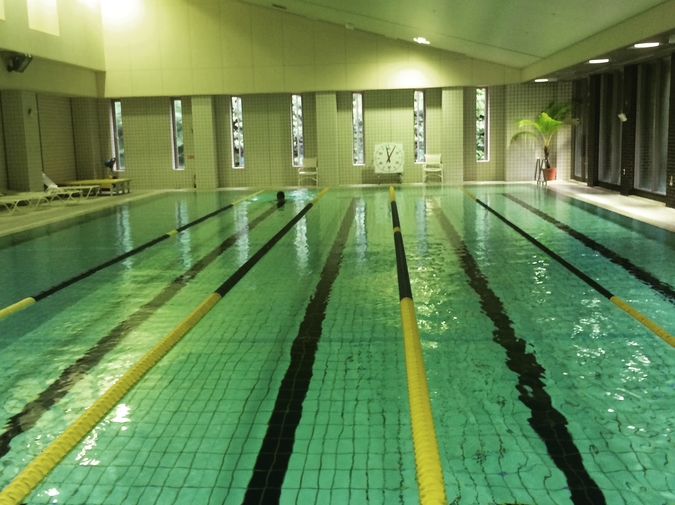 NEAR DEATH IN AN OYSTER RESTAURANT

A looped shriek. Bleating anguish on a 3-second repeat. Her husband lay on the floor, older than old and bleeding thin red. EEEEEP! EEEEP! EEEEEP! That’s the sound her body made, thinking he was finally dead. Spanish tourists were taking pictures when the ambulance came for him, and the paramedic said, “One more and I’ll break your fucking head open.”

“One black eye means I love you. Two black eyes means I’m leaving.” That’s a plaque-worthy quote from my mother. Imagine the words in orthodontist’s office, etched into a brass plate under Billy the Big-Mouthed Bass. Doc’s got fat fingers. Fat, fat, rubber-glovey fingers. And he makes you squirmy in the kid crooks. Actually, don’t imagine that.

Mom said that kind of stuff all the time. The woman had charm. She could slide through an anvil like a butter knife. She’d have Dad’s blood on her shirt or face (‘cause Dad always let her go a little further) and just be sitting there at the kitchen table, voidal, calm, celluloid incarnate.

Family Fight Night couldn’t be marked on a calendar. No traceable pattern. No lunar culpability. It wasn’t pressure valve for a slowly-accumulated series of discernible events. It’d be gone until it wasn’t, announcing itself with a mad pop -- a seismic shift in our pressurized cabin.

“Champ, go play.” peripherally projected as they held each other in traction. High noon in fuck city. The tension toward capital F: ferocity. You know the kind. A fang glinting lustily in the moonlight. An obvious cataclysm.

Most every time, I’d only see the aftermath. It never lasted long. Go out in the yard, find a twig that looks like a lizard, run back to get a second opinion and you could have just missed it. Brutality laid bare between two consenting adults can’t really go on for hours.

Clash of my titans.

When we had to go to the hospital it was my job to imagine a reason for the visit. It had to be realistic -- best-played as heroic miscalculation to give the teeming wound bravado’s glow. Almost saved the damn cat. Traded a damsel’s safety for a 2x4 to the temple. I’d embellish to the edge of believability and the closer to that edge we got, the more Dad, silent, seemed pleased.

There was the time Dad broke his arm trying to move the piano upstairs. ‘ By Himself?’ Yes, with rope and pulleys, and really it was my fault for tying a shit knot. ‘Don’t curse, boy.’ We got a piano the week after. And soon, the choir teacher’s wife, balding in our yellow, parlor light, was guiding me through the sheet music to Roberta Flack’s “Killin’ Me Softly”.

Mom and Dad slow-dancing in the kitchen.

funny how the stars line up. the cavemen couldn't reckon. the greeks assigned it to three witches. a brit called it serendipity and was probably pretty impressed with himself. if this was a robbery, i'd think the sting was hovering. sticky timing. thanks for reading.

Tom Laplaige is a writer from New York. He names buildings and businesses for a living, and likes to sleep with the window open.