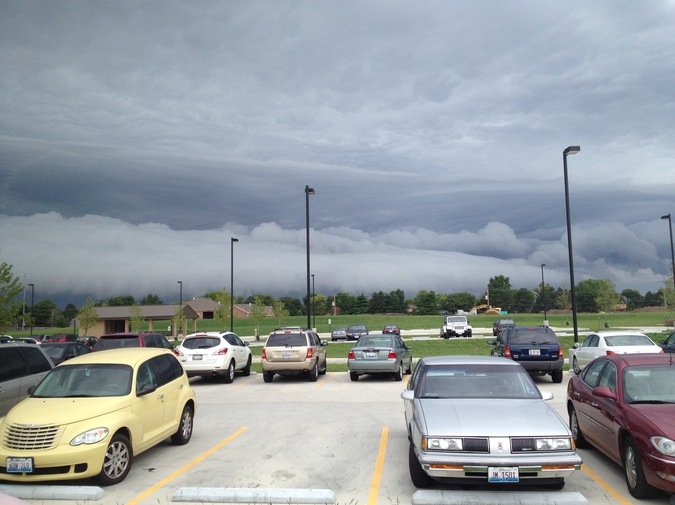 We imagine all nightmare scenarios, where you do not text us back because you are dead, and won’t we look insensitive for imagining that you hate us. We always make it about us. And when you are dead, finally we will have an excuse that suits the degree of emotion we are already feeling. Until then, it is the disproportion between our own bodies and the sky overhead, between us and the microbes that invade us that upsets us most—these are the things we mean underneath our talk on the surface of everything else—fear of the very large and of the very, very small. All of it at once: Google street view to continental shelf, 100× microscope to 10,000-mile telescope, the span of light years and the broken sound barrier and our tiny hands, as giants, moving against the nerve endings of skin.

Sometimes I worry that my girlfriend is in love with other poets. It’s their words she reads to me like I’m supposed to have already said them. All the poets are men and I among them, maybe, and sure it’s a lot but there’s really only so many permutations one language offers. And then, only a small percentage of those call to them the difficult love of my girlfriend. She reverberates. Obviously as a poet I already knew the odds stacked against me, but it’s hard enough without yahoos like this guy, contemporary sage, mystical made plain, talented fuck. We are both falling all over ourselves to be near him, the kind of near that only happens inside a book. Of course she only likes the kind of poets most people haven’t heard of, the kind of celebrity which isn’t. And it wouldn’t be so bad except they already live in our town, taking up valuable space in the category of San Francisco Poet Insert Name. Her freebie fuck list isn’t full of the famous who we just assume are not real enough to notice us, but full of San Francisco Poets Insert Name—i.e. me, but better, men real enough to have a conversation, real enough to take home and forget me for, real enough to let her down the way she wants: poetry composed to her. But I don’t offer that. I don’t write that kind of poetry.

Sarah Ciston runs BootlegBooks.net, an editing and design studio that helps independent authors and publishers go rogue. Her work has appeared in ZYZZYVA, Arroyo Review, Poecology, and Invisible City Audio Tours. The story "We Imagine" is from a book she is writing called Fuck Everyone But Us.