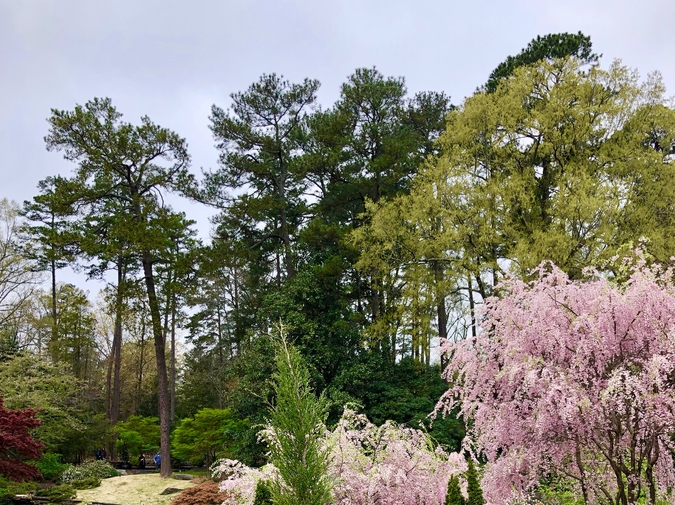 Haircut in the Kitchen Sink

Couldn’t feel when you nicked
behind my ear, but I know
the moment when you asked me

if it hurt. Some remake scarlet

letter on the tv. Classic as a book
unopened on the table, my hair fell
over the kitchen sink & for once
no man was hollering rapunzel,

Down into the drain. laughing
Different then, I didn’t flinch.

***
Down South, most bothered us
to make a living: we stashed ourselves

in crowded basements, mosquitos
pooled around our feet, we tucked

our xanax back in the church van.

***
In Louisiana, we learned warm baths
salve bites as children first, but then

we were the same then: you, me, &
the mosquitos. Not sure the moral’s

***
Us swear upon the night
we buzzed our skulls
inside the dealer’s kitchen.

How when the men
we stayed with slipped us,
Even then, we dreamed

Perched above the slide, Meg says the cardinal’s her Nana coming back. I’m nine or ten. I scoff impossible, I toss up sacrilegious, I promise that’s insane. Too young to know the symbols, the no-menclature of some traffic signs, but I know this: the Baptists don’t believe in second coming unless it’s Jesus. Her Nana’s not Jesus & I sure won’t be a witch, though next summer the heat tried to burn us both alive: I watched the barn swallows circle the porch fan when I couldn’t sleep, the barn swallows became my father as he left again / got “clean” in Georgia, & I watched too many musicals on the sky blue carpeted floor. I prayed & prayed that even though I failed the promise pledge at Camp Bluebird that summer, that even though I lurched forward in the pew a little late, too late, the only one not standing with the Lord of anti-fags & anti-sex in the pre-pubescent congregation, I prayed that maybe then I’d be an Angel voted most likely to be the anti-christ & they were wrong, I prayed if nothing else I’d become a cardinal or a bluebird perching near the heaven I can’t get in anymore & now I’m tired, tired from the image of

a faggutguttermouth
the built-in infrastructure
of the spit or swallow spit,
the hock one at the passing
car or swallow slur they sent

faggutguttermouth
whose tongue leak no one needs
to see those thighs whose passing
car swerves round us crying
about strapless dress & we should pass
like whose-the-fuck-we-look-like,
man made in thine image, whose

shatter the barrier between our mirrored wings

Originally from Louisiana, Brody Parrish Craig is a creator & tranarchist who currently lives in the Ozarks. They recently founded TWANG, a regional storytelling project for TGNC folks in the South & Midwest US. BPC's poetry has appeared or is forthcoming in TYPO, EOAGH, & Crab Fat Magazine, amongst others. They can often be found by the creek.