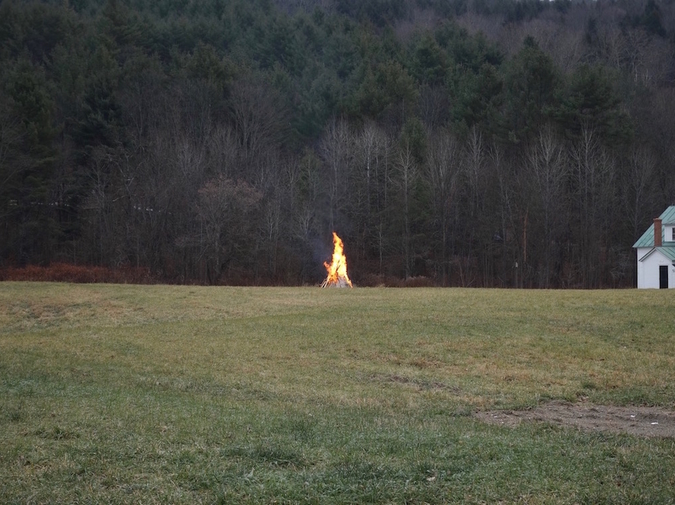 In this novel life is optional, but sunglasses are mandatory. Heraclitus said, being dead is the new alive. For me, the future is an adversary, and the imagination is more valuable than friendship. Remember when we slept in that meat house and I let out a fake laugh? In the bushes I translated the hieroglyphs on your camouflage pants. They read, it's best to delete, or at least hide, the past. No hotel is complete without a graveyard. On my fingers I can still taste the hamburger I ate the night we met.

They say Judge Mathis accepts astrological charts as evidence. If this is true, should I sue the galaxy? Let me tell you a bit about myself. I have a fetish for being dragged behind cars. I collect pictures of myself so I won't be remembered by anyone but me. I wrap snow chains around my face. Is it common for the people who hurt you to act like you hurt them? In space every boulevard feels like a dead end. On the planets the pain never stops. A lawsuit eclipses the sun and a limousine flips upside down. When my friends see me walking down the street they quickly turn away.

When I die place a burrito on my grave. Witnesses will see a tongue of fire reach into the air. But don’t get too close. What doesn’t destroy you now will end you eventually. A girl I once loved didn’t want me to fall asleep until after she did. That’s how our relationship was. She tweeted, Will I ever go through a day without wanting to cry? For months she burnt me with cigarettes until my life was just a micro-aggression. Lying next to her, I wrote the last chapter of the Bible and surrounded our bed with Doritos. Children are sociopaths until they are tamed. If you're going to bury me, do it in the moon hole.

Brandon Freels spent most of his life in Portland, Oregon, but currently lives in New Orleans. His work has appeared in The Bitter Oleander, Exquisite Corpse, Spork, Patricide, and Peculiar Mormyrid. He can be found at brandonfreels.com.