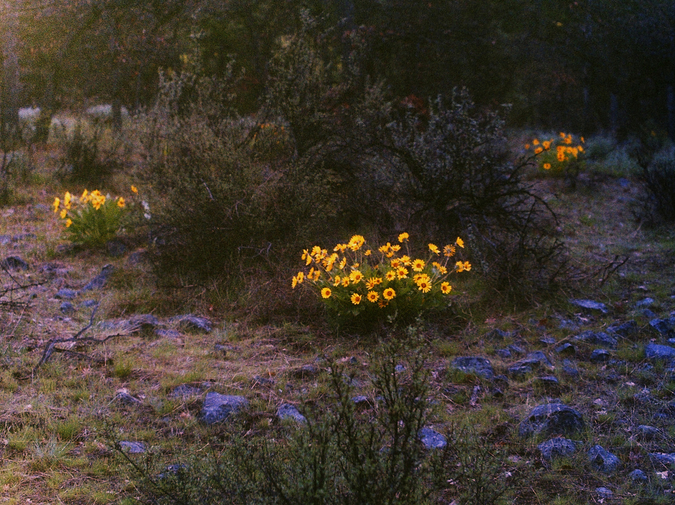 Effortlessly, I think, but not well

If I had a string of pearls

give it to the wild boar

living under my front porch

do a lot of things

and not be forgiven

for most of them

I have given up

trying to be good

I wear no pop of color

with my ghoulish pantsuit

I read somewhere that

a body of water

than a land mass

are known for their

in soil that is either

too rocky or too prone

& no I’m still not thirsty

although I find myself

That  I would prefer not to

I will go into the abyss

with all these cavities singing

There is one that starts: “it’s universally known that”

Another one that starts: “They never really liked each other, but there were moments of an almost supernatural empathic connection between them”

Everybody’s a story with feet until the story ends in amputation.

Which is to say that if I met a werewolf

I wouldn’t decline the chance to hear about his childhood

Nobody has ever asked me  “what’s your story?”

However I have been asked   “what’s your

problem?” too many times to count

Once, I got lost in a thousand rooms of chaste teens

singing the national anthem.  I was a scale in predictable

thirds and they played me on coquettishly bedazzled harps

That’s not so much a story as a premise for one more of a conceit, really

or a pun without a point   or a poem

Pat the Bunny did not hold my attention with

its narrative intricacies but its tactile pleasures

were considerable I wish more stories felt so soft

I once tried reading Ulysses to impress a boy

but he turned out    in a whimsical plot twist

Dead bodies make us more alive      A story taught me that

to even think about space

I never ordered a drink

although I did meet a drunk

if the music of the spheres

had their own prom

a junior prom for planets

or that our bodies

Sara Biggs Chaney received her Ph.D. in English in 2008 and currently teaches first-year and upper-level writing in Dartmouth's Institute for Writing and Rhetoric. Her most recent chapbook, _Ann Coulter's Letter to the Young Poets_, was released from dancing girl press in November, 2014. Sara's poems have recently appeared or are forthcoming in Whiskey Island, The Normal School, Hotel Amerika, Thrush Poetry Journal, and elsewhere. She is the poetry editor for Split Lip Magazine.