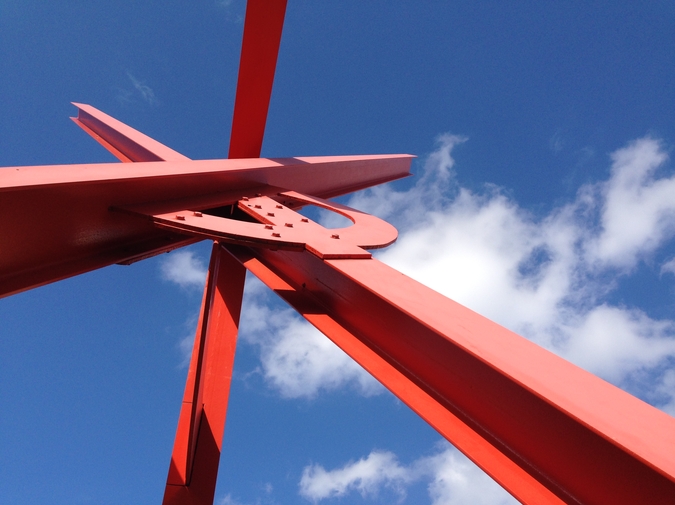 I took up with a woman. I was just done. I didn’t want to be anything. She spent most of her time recovering from her parents’ money. We talked about old movies. She held a film degree and planned to go to Europe before hauling off to university forever in grownup’s clothes. I couldn’t afford it, but I wouldn’t go anyway. I pictured that life, skipping from country to country across the pond. We’d come back mad for each other, get married, drink tea and discuss sophisticated things with sophisticated people. The thought of us growing old, spitting out children, it felt like a lie I’d never forgive myself for telling. But she moved as if she’d never given motion a thought. Not shy, mildly awkward, yet not embarrassed in the least. The slight bounce in her gait was a question. Some people’s bodies cut through the air with a rhythm that gives them away. You look at a person, you see arrogance or humor. You know the narrative without the particulars. All that’s left to find is details – the what and why of a thing you’ve already glimpsed.

She got on her plane thinking we’d reconnect after the return flight. She called a week later and I told her I was done with everything. She went from angry barbs about how I should’ve done this in person to sobbing questions about what could have gone differently. I wanted to comfort her, to say something that would take away the hurt, but I couldn’t. By the end, she was telling me there was something missing in me. Something stuck. No one would ever get anything out of me.

Most people believed in the tracks they were put on. They couldn’t tug some inkling from their intractable lives. Bacall put a silver whistle in Bogart’s urn so that if he needed anything, he could blow for her. I wondered what color her eyes had been, and was that whistle still out there, sitting in a pile of ash, never to be used for its own purpose.

When I was a boy, I saw some kid die. He was an outfielder. Hit on the head by a baseball. He just dropped. There was a sort of crunch. The coach ran over. When he got there, I don’t know. He didn’t say anything. What could he have? An ambulance showed up, but there was blood in the boy’s ears. They called everyone’s parents. My dad worked really late, so he couldn’t show up. It was just me and coach. He hardly saw me.

The kid’s glove was still on the field. I picked it up. It was nicer than mine. I didn’t want it to fit me. In fact, I never even put my hand in. But I kept it. Not for any reason I could think of, other than it seemed important. My dad came. He and the coach started a long, quiet conversation they walked about twenty feet from me to have.

Every kid was pulled out of baseball by their parents that year. As we got older, we must’ve been the only class that never had a baseball team. No one forgot, but we put it out of our minds. Most of us grew up.

The kid who hit the ball was pulled from school. Every now and again you ran into him somewhere. That’s the guy. Everyone would know, even if no one mentioned. I read in the paper how he jumped off the Belle Isle Bridge. Twenty-five years old, still watching that ball come down. It killed them both, just took a little longer on one.

Ian Lee Lamb lives in Detroit, MI. His work has appeared in My Favorite Bullet and Zygote in My Coffee.