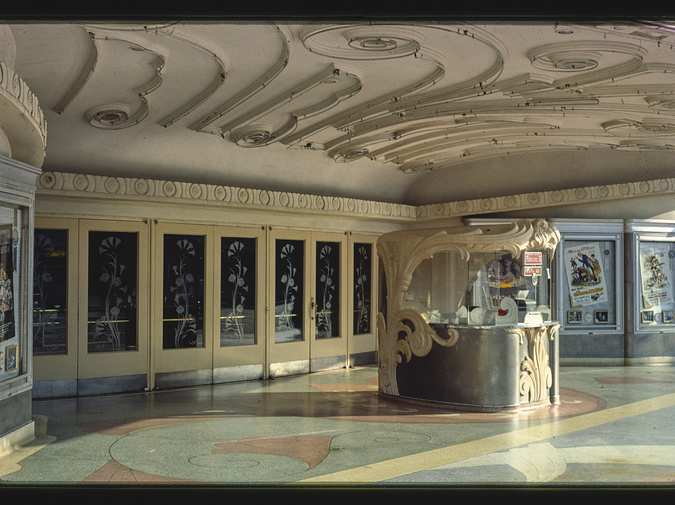 One summer night. Gail, strolling along, sees an unexpected shape just ahead. Goes closer. Finds it's a person lying in the road. Are they dead?

No, alive! Eyes stare back at her, then blink. Gail feels shocked. It's her ex friend Sherry.

Gail is the name of the person telling this story. She thinks of herself as Gail instead of I. It's a distancing technique. Ever since as a child she saw a small dog hit by a car and heard its scream of pain she wanted her life to consist only of surface sheen. The rest unthought.

She loves her name. There's this shiny quality. Also, Gail rhymes with sail which makes it easy to imagine gliding across oceans. Her favourite daydream: to savor the pleasure of flow.

Shine is an obsession with Gail and she'd love to be shinier than she is. But there's a rough edged something which makes her fret. How can she get to be smoother? Finally she tells herself it might be easier to start looking for her favoured qualities in friends. But when someone's a bit on the frazzled side pals aren't always so easy to find. Then in high school she meets up with Sherry and the two of them hit it off. Sherry seems to be everything that Gail is not.

As far as Gail's concerned Sherry should have been called Shelly, because an l has a lot more radiance than an r does. And because there's a rich satin sheen to Sherry she deserves a name which reflects this. Still, Sherry makes quite sure everybody sees her lustrous self in spite of the disadvantage. She's good at putting herself about and has a smile for all.

Though Gail was never sure what Sherry saw in her she felt flattered at being earmarked for a special friendship. And she hoped as well, of course, that some of Sherry's gloss would rub off onto her. Now she looks at things a bit more negatively and thinks that most likely it pleased Sherry to flaunt her own advantage and she was amused by her ability to shroud Gail's pithiness in shine.

After leaving school Sherry became a wife very quickly. Then she became a mother. She and Gail were no longer in touch though Gail did see her fairly frequently, with one kid then two. Sherry had turned abruptly from satin to sandy-gritty - a personality change so extreme Gail couldn't help wondering if coarse was beneath her surface all along. Maybe the name Sherry was more appropriate then.

Whenever Gail and Sherry bumped into one another Sherry fixed her attention on the sky as though she was in touch with higher things. She believed in the ultimate importance of the Social Scale, Gail realised and saw herself as a cut above. It shocked Gail to take on board that when Sherry got a 2nd car as well as the house and family she viewed this as conferring value on her as a person. She was someone who'd climbed further up the status ladder. Whereas Gail, now an impoverished student and part-time waitress, had slipped to a lower rung. Gail felt certain this is how Sherry pictured the two of them.

Gail has little interest in this hierarchy of levels. Though she tries to think sometimes about whether she's personally climbing or falling it's never clear. A flowing ocean still gives her a sense of happiness. It carries the feeling she's headed somewhere beautiful even if she hasn't reached there yet. There's like, a spot of light a little way ahead and whether it signifies a peak or an abyss is beside the point. She loves its gleam. Anyway, the idea of structured highs and lows is a dangerous model to follow it seems to Gail. If you reach some imaginary peak you could still finish down at the bottom. This peak would not save you. Because you can only fall from a peak. There's nowhere else to go. Her ex friend Sherry with her acute sense of superiority clearly wouldn't want to look at things this way. Maybe both of them were into glazing over. In their different ways.

The times they encountered each other on the street Sherry just strutted on past her former schoolfriend as though they'd never met before. Though her pitying sneer said more. Then Gail didn't see Sherry for ages. It was rumoured locally that her husband was a serial cheater. They'd split and she'd taken to the drink.

'Hi,' Gail says to Sherry who tries to raise herself from the road. She's all woozy though and looks confused. Gail stretches out an arm to help her up and strokes Sherry's quaking hand. At the moment of touch she feels this golden glow. A dramatic intuition floods her. Shine wasn't just a polished surface used to blind, it could reveal as well as conceal. For those with eyes to see.