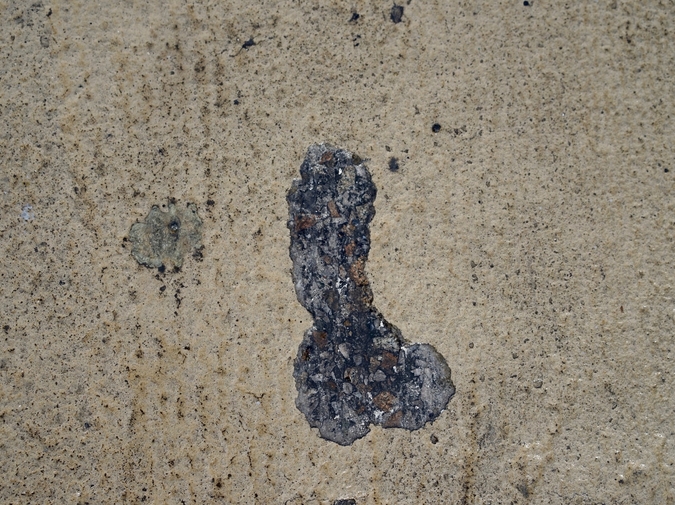 I came home from work the other day and my next-door neighbor, Charlie, was sitting on a lawn-chair under an oak tree in his front lawn, drinking a beer, smoking a cigarette.

He stood up, smoothed out his jean shorts, and walked toward me.

He made a gesture at my stoop that meant, “Can I sit on your stoop?”

And I made a gesture that meant, “Yeah.”

“Not bad. Started doing work in the garage,” he said, and took a drag of his cigarette, then flicked it into the grass. He took a deep breath. “And these fucking rats,” he said, and turned toward me. His eyes got wide. “Listen, man. All the rats were running out, and my cats were killing them. My cats were just beating them. Look,” he said, and pawed at the air, “Just pouncing on them. Hey man. Soon as they came across the lawn, the cats were just getting them. Just leaving them lay. Look. Everywhere. Slaying them.”

I said, “Just slaying them, huh?” and made my eyes wide, too.

“And Bonnie is brutal. The one with the white paws. She’s brutal. She just eats the brains right out of them.”

“Oh man, just eats the brains right out of them.”

“I don’t even know. They was coming out of that house like mad. Couldn’t even count them.”

“I’m telling you. Do you hear how she talks to you? She goes Meowt, Meowt, Meowt, Meowt. Bet she would eat people like giant greasy rats if she could. If you had seen her brother—her brother was smart, but he was a dumb-dumb. He got hit right there.” He pointed at the road. “You see where that piece of thing is laying in the street?”

“He got hit right there. Man, he looked just like her. They were like twins. Only he wasn’t evil.”

My girlfriend pulled up in her car and walked to the porch.

I said, “Charlie’s cats have been eating rat brains. Slaying them.”

Charlie laughed. “Only Bonnie, only Bonnie.”

“Just leaves them lay. She slays them. Leaves them right on my patio. I gotta use a Wal-Mart bag to pick them up and pile them in the trash. Slays the bastards. And then she licks my hand.”

“Ain’t that bad,” he said, and walked back to his lawn chair, opened another beer, lit another cigarette.

Blake Middleton lives in Jacksonville, FL. He works in a restaurant. He tweets @blaketheidiot