The Old Dog and Eternity 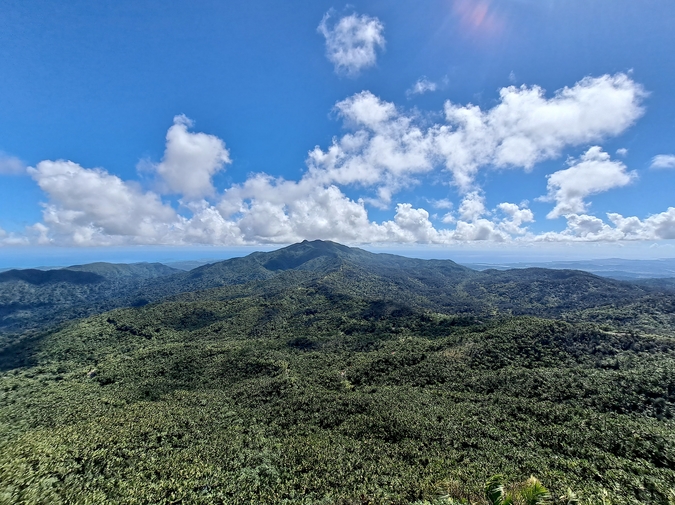 The old dog woke up each morning with plans to die, maybe on the thick piled carpet or flat in the sun. He might first drink some water, nibble with his remaining teeth on the corner of a beef treat, drag his atrophied legs to the window to watch the Shih Tzu next door inspect leaves in her courtyard. His cataracts were becoming nearly impenetrable, but he still liked to watch shadows move and lights brighten. He wasn’t afraid of death—he had an innate sense that it was not the end of joy, but the beginning of mystery. Endings were inevitable, and tiring to fight. Sure, he’d miss chewing certain types of wood, the smell of garbage disposal, the indescribable pleasure of being shaded by a tree or large shrub. He could wait until spring, he supposed, to die among the scent of lilacs, one last taste of sweet pansy, a final sting of bee balm. Or he could lay beside his tennis ball, warmed by the nostalgia of masticated rubber and frayed fibers that glowed like radium and tasted of oil. There were options, each poignant in their own way. Or maybe it ought to be simple, he wondered. Maybe there’s too much triteness in planning. Maybe death forges its own unforeseeable significance. So he decided to die as it were, as he was, where he was—on the end of his human’s bed on an overcast winter morning. His human sat up, scratched the top of his head and pointed to the ducks that gathered on the back lawn. “Look at the duckies,” she chirped her patronizing commands. He did not choose to die that day—the geese never migrated and now they waddled along the property’s edge. The wind was cold coming through the unsealed window. It soothed his swollen ear. He decided tomorrow would be his final day.

Lily Arnell is a writer from New York. Her work has been featured in The Believer, The Rumpus, Thought Catalog, Muumuu House and others. She is currently an MFA candidate in Fiction at Sarah Lawrence College.