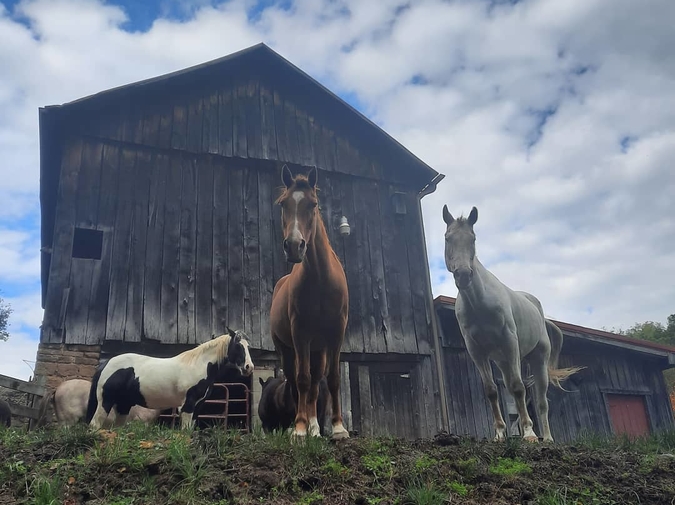 Before I was me, I was somebody else, the same as we all are. A human is constantly shedding skin like a snake. It’s just a metaphor.

I learned all the tricks in middle school; I learned how to braid my hair and keep my ears and nose clean, learned that not all girls clenched their muscles the way I did. My brother got arrested my sixth grade year and that became the thing I carried with me, the thing that put me on high alert.

The girls pretended they were in gangs. They made up a place called the Midnight Room, where they went and had their gang meetings. One of them, Lacey, showed me a bruise she said was from a high school freshman. He was in a rival gang, and they got into a fight. The first time Lacey and I kissed, it was because she wanted to send a photo of us kissing to him, to get him riled up for Round Two. She barely beat him the first time, she said, and men always were tougher the second time around.

Lacey and I and all the girls stayed friends in high school, running so far past our expiration date that we were rotting from the core. I knew the other girls didn’t like me, I knew they still thought my brother killed someone or something, even though he was just a terrible thief, but Lacey kept me coming around. What we had felt special.

Our group wanted to be seen as the nice girls, that was obvious. We weren’t nice because we weren’t kind, but perception is what’s most important. We said hi to everyone in the hallway. We joined the Spirit Squad. We pointed to ourselves and said look at us, we are so friendly, open our mouths and look at our good teeth.

Later on Lacey and I broke up, although I am not sure we were ever together. It’s the girls, she said. It isn’t you. To this day I make lemonade out of the fact that I didn’t have a real first love, even though I did, she just didn’t love me back. I went to college, and fell in love with the girl I shared my dorm with. I started visiting my brother again.

I saw Lacey and the girls at Shop Rite a year ago. They had all moved in together, and claimed their apartment as a commune. They made an Instagram page for it. I, unnoticed and un-cared about, watched them shop around, bickering about which bananas were the ripest. Lacey still looked like a sculpture, but her hair was more dead than I remembered. She was in charge of the list, crossing off what they had, yelling out what they needed. I could see it shake in her hands as she called out which item was next, what aisle they had to go to, but the girls, with their bunches of bananas, didn’t listen. Nobody in the store paid attention to her but me.

Ceara Masker earned her B.A. in creative writing from Seton Hall University in May of 2019 and was a 2019 recipient of the South Wind Thesis Award for Creative Writing. She is an associate fiction editor at Variant Literature Journal and was an attendee of the New York State Summer Writers Institute at Skidmore College. Her work has appeared in Pidgeonholes, Crepe and Penn, and Variant Literature Journal.