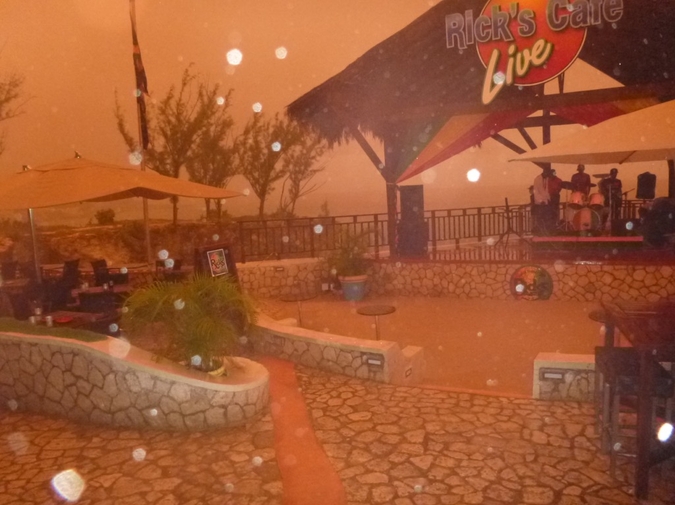 The water witch said that if I cut my hair and killed the prince and his new bride she would turn my legs back into fins and I could go home. I didn’t have to think about it very hard. The prince didn’t love me. He was willing to take a different bride after just a few days of getting to know her. He was a rather foolish man. I wasn’t going to sacrifice my happiness for his. No one should do that. So I cut all my hair and threw it in the sea. I took a dagger and put the blade through their throats. It was rather gory, but it was me or them.

When I got home my family made fun of me. Saying how stupid I had been to join the land people and they knew all along I couldn’t hack it there. We told you so, they said, repeatedly. It was really hard at first, all the teasing, but then two mermen from opposing tribes wanted to wed and I was off the hook. All eyes were on them and everyone forgot about my brush with legs.

I don’t regret my time above water. It didn’t make a huge dent in the long life I will have. What would I say I miss most from my time there? Being allowed to be still. My body ceasing to move. No tide pulling me silently along.

Libby Copa is a writer, freelance editor, and future nomad. Her work has appeared in publications across the country, including Hanging Loose, Sin Fronteras, Dash, Matter, Quail Bell Magazine, The Blue Mountain Review, and Monday Night Lit. You can visit her online at www.libbycopa.com.