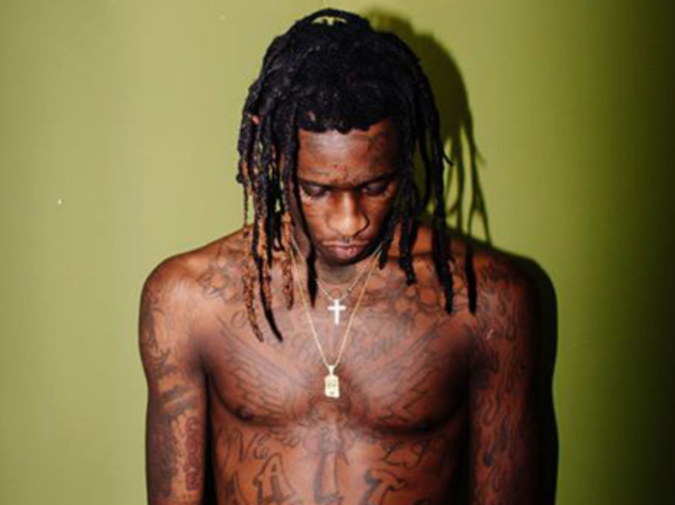 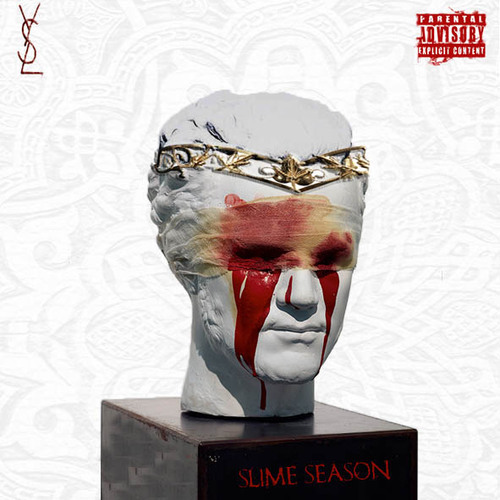 ~30 seconds into to "Take Kare," the first track on Slime Season, I hit my steering wheel excitedly while driving alone, and yelled "Fuck." The song - which features Lil Wayne, who Thug unremorsefully replaced as Birdman's surrogate "son," causing beef between the two - originally leaked before Wayne and Thug had issues, so starting the tape this way seems interesting and cruel in a funny/sweet way, to me. Despite Thug repeatedly having said things about being Wayne's biggest fan, doing things like ominously saying "Don't get scared now pussy nigga" at the end of "Take Kare" and naming his debut album Barter 6 - after Lil Wayne's Tha Carter series (which is now defunct via Birdman refusing to release it) - seem like skillful, well-planned attacks or wildly aloof ways of paying homage to an artist he earnestly admires. Either way I really like the song...

Slime Season feels 'harsher,' to me, than Thug's more recent releases, sounding more reminiscent of Black Portland - his 2014 mixtape with Bloody Jay - than the carefully crafted Barter 6 and The Tour Pt. 1.

The first line of "Rarri" (ft. Young Ralph) - "Got a 'rarri with the engine in the back / every neighbor know a nigga servin' crack" - gets stuck in my head on an almost daily basis.

"Power" and "Udiggwhatimsayin" leaked months before Slime Season dropped and when they did I listened to "Power" on repeat for something like two weeks straight while doing things like cleaning my house, driving, lying in bed, and pacing around anxiously.

The song "Best Friend," slated to be the tape's hit single, seems goofy and disjointed in a truly 'next level' way, to me. It sounds insanely similar to a song released by lesser-known LA-based rapper Tokyo Vanity, "That's My Best Friend," released prior to Thug's record, and although some people seem mad about it, I don't care at all. If anything it adds to Thug's masterful-seeming ability to create confusion in people as to whether he's a talented asshole or a talented, innocent, heedless young kid who just wants to make music, which, to me, seems sweet, and interests and excites me even more.

Some other tracks I like include "Quarterback" (ft. Quavo, Offset, and Peewee Longway), "Again" (ft. Gucci Mane) - which includes my favorite Gucci verse since he went to prison most recently -, "That's All," and "Draw Down."

...For some reason I feel compelled to end this part of the piece with a 'serious-music-review'-sounding statement that uses definitive sentences and implies some sort of objective truth, so...

It takes time to fully understand - let alone appreciate - unparalleled talent and creative genius, and that's exactly what Young Thug gives us with "Slime Season." Thug is young, rich, unafraid and eccentric, producing undeniably great art in its purest form. I look forward to his future endeavors, as they're sure to be groundbreaking, and at the very least, worthwhile. 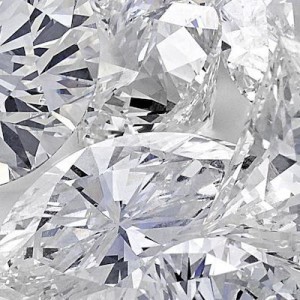 When I first heard What A Time To Be Alive I recommended it via @jc_recommends despite initially feeling underwhelmed and vaguely 'let down.'

It felt strange hearing Drake ego-trip over beats by Metro Boomin' as opposed to being in his feelings as per usual. The tape at first felt more to me like a Future featuring Drake project as opposed to an equal collaboration between the two.

The album grew on me quickly until it was essentially all I listened to for a week or so. The unabashed flexing-and-flossing nature of the songs seemed weird to me - especially Drake's verses - until I found out that the tape outsold Jay-Z and Kanye West's "Watch The Throne" in it's first week and that both Drake and Future had - have(?) - Billboard top 20 albums at the time of the record's release. 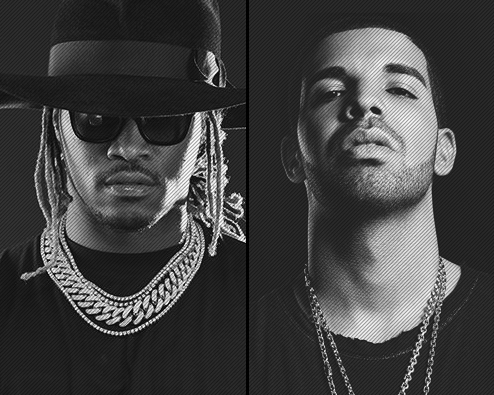 To me, Future's post-Ciara drug-addled darkness - which I've been thoroughly enjoying lately - doesn't shine as hard as it did on Monster or Dirty Sprite 2 (it's still there, just differently I guess) and Drake's sensitive lover boy persona is almost entirely absent.

What A Time To Be Alive feels continually surprising to me in many ways, and I think my initial aversion to it had more to do with my expectations than with what the project actually is - two of the most successful rappers in the game right now having fun and celebrating their accomplishments while updating the world on what's going on with them emotionally.

Here are some of my 'highlights' from the album.

I felt excited when Drake shouted out Young Scooter - a rapper who I like a lot and who I wouldn't think would be on Drake's radar. Seems sweet.

Don't really like this song except for when Future says "I'm drinkin' lean / They thought I died." Seems like an insane and troubling non sequitur.

Really enjoy the chorus and production. Have enjoyed dancing to this song in my car by myself on multiple occasions.

Really like the part when Drake repeatedly rhymes "these hoes" with "the hoes," via Drake's newfound cockiness sounding 'really sweet,' to me, at that part.

I got almost all these lines stuck in my head on a daily basis for like a week...

The production on this song feels 'soothing' to me, and I like the way Drake's voice sounds when he says "Maybe one day, maybe one day" and "I roll up [with the bands on me]" (but just the "I roll up" part).

Seems interesting that the last track on the tape doesn't include Future - it's just Drake spilling his emotions over a sentimental-sounding beat in his classic confessional style, the only difference being that instead of lamenting past love, he's reflecting on how he's changed into an 'above-it-al/better-than-youl' asshole (?).

The song starts with the line "Never thought I'd be talking from this perspective..." and continues with lines like "I just came from dinner where I ate some well done seared scallops that were to die for" (lol) and "Treat the money like secrets / Keep that shit to ourselves."

To me, the song feels like Drake is whigging and going back and forth with himself about how he's changed into a more aggressive version of himself. I do like that the song showcases Drake's self-aware/self-important introspective side, but I still don't understand why Future isn't on it...

*Here are some recently released albums & mixtapes I've enjoyed but either wrote about elsewhere, am planning to write about, or 'simply' don't feel like writing about at all...