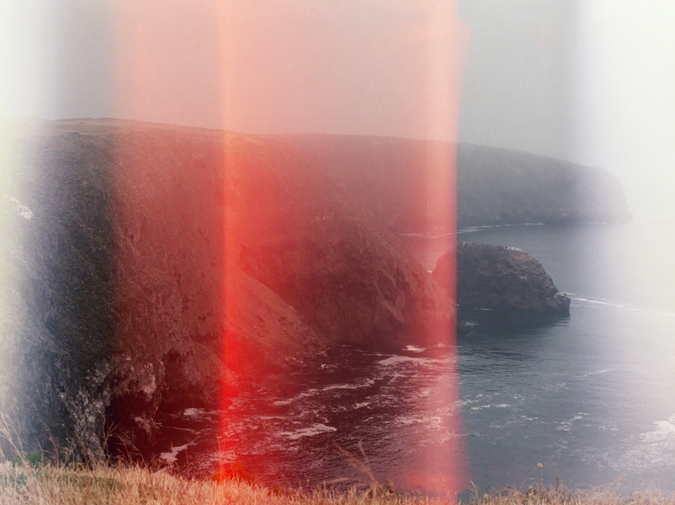 Sometimes we appreciate things a lot later in life than we should. It’s nice that we can finally see what all the other people saw, but it’s also regretful to think we’ve missed out for so long. I like to think of this as The Guacamole Principle.

Most historians and food writers believe that guacamole originates from the Mexican Aztecs. There is even less doubt to the claim that it was discovered there (in the same sense of Christopher Columbus discovering a place with an existing or indigenous population when he came to the Americas). The Spanish conquest came across the delightful concoction that the locals called ahuacamolli or to put it infinitely less romantically in English, avocado puree, bringing it over to Europe and North America in the 16th Century.  Interestingly, the Spanish were quite keen on culling or suppressing most aspects of Aztec culture, so it’s a testament to the excellence of the Aztec creation of guacamole that it not only survived but flourished.

The ancient Aztec word for avocado (ahuacatl) was the same word as testicle (ahuacatl). Etymologists offer two main reasons for this: 1. The avocado looks like a testicle 2. The food is, or is at least believed to be, an aphrodisiac.

I’m not certain of the reason but I do find it rather fitting because as we reach puberty and our balls drop or bosoms expand, our preferences and tastes for certain foods like avocado begin to refine. Many children find themselves eating food their parents would never have expected them to. For example, when puberty hit me like a steam train in 1994, I began eating mushrooms when, only a few months before, the mere idea of doing so would make me wretch.

Ipsos Mori research in 2001 revealed children hate tomatoes and avocados more than any other fruit. With avocado being the pivotal ingredient in all guacamole recipes and at least half the recipes suggesting tomatoes, perhaps it’s not so surprising that my taste for guacamole was delayed. What is perhaps more surprising is that I didn’t begin eating avocado or, more significantly, guacamole, until I attended University.

There was something about the visible texture and general aesthetics which had always put me off. I suppose, if you think about it, that textured green mush resembles something you might see in a horror movie.

When I finally tried it at a Mexican restaurant with friends, it was overwhelming. My taste buds practically undertaking a sexual awakening from the sharp yet subtle mix of avocado, tomato, lime, onion and chilli. Yet simultaneously, my awkward mind immediately looked back on my past with a tinge of regret; that I had gone so long without tasting this wonderful concoction; that I could have been so close-minded. It occurred to me how enriched my life could have been had I been more open to experience and more willing to take a chance on something new.

The problem with learning lessons, of course, is the difficulty in keeping them in your memory. A few years passed and my epiphany must have got filed away somewhere in the deep recesses of my brain.

I fell in love with a friend. I think she might have loved me too, but I was too cowardly to tell her how I felt in case the feelings were not reciprocal. She eventually met somebody else. I attended her wedding recently where they served guacamole and nachos as a snack during the reception, and my epiphany returned.

It’s always a shame to think about what you’ve missed out on, but it isn’t half as bad when this happens with food than with people, because, with food, it’s never too late for it to be part of your life. With people, no matter what we do, sometimes we find, in the surprisingly wise translated words of Carla Bruni, that, “Time slipping by is a bastard, making its coat with our sorrow”.

Mansour Chow is a London based writer of essays, fiction and poetry. Recent essays have featured in The Learned Pig and Alquimie. Recent prose has been featured in DOG-EAR and Firewords Quarterly. Recent poetry has featured in The Moth and Belleville Park Pages. He is also co-editor of literary and art magazine, The Alarmist.