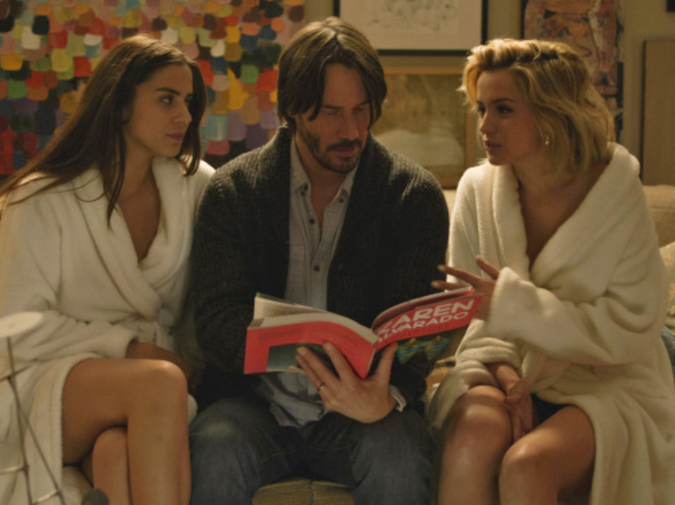 No one keeps me enough Neolithic from our tendentiously pert culture. We set up shop to clap at our farmhands through a window. Yes, our spears got rusty and the affluent are sad about it because there’s an awareness now no cave could amend. Diminishing amount of hunters an owner might manipulate? Invent the shovel. We exploit every way we live. The nerve it takes a species to retain itself a gravesite. We’ve even duped our fucking skeletons some housing. Engineer religions by the excuse, the first box you sold yourself to, roundtable enfeeblement, just more available ink to call a family. We’re not such significantly adjustable fertilizers, caul or bare-assed, civility or canine recital. White God sans muzzle. Our surplus has been drowning us since the discovery of seeds. All these demure gateways checkmate our teenhood. I scoop whole dime stores through my dopamine, gather the information I need to distract the thirst for murder. I’m a stockpiling cakemix of a man trapped in the well Tarantino dug for me around age eleven. He introduced a lot of kids to style and worse. He admitted influence and it wasn’t stealing. He said liking art was okay. Hence he’s hated. Hence the defiance of his films earning. He sold you the juxtaposition that you have to dig forever for films that can’t quite earn. I’m still delightedly lost, outwardly askew, in gobbling pursuit, entranced by rarities, anything not fucking pertinent. Your cult’s suede initiation activates on sight. Best of all, it involves no interaction. One machine and its object. The years track mark your treasure, the discussion afterward is mere gravy. Patton Oswalt’s latest book on the subject is a hilarious treachery of mock AA club wussies bowing out to go socially apt in place of the holy reel. Go slurp other endorphins. We’re addicts before the eyes can focus. Blinking is fix number one. Are there two films by the same director available in theaters? Are they loose remakes of seventies exploitation? Thank only the obscure gods, and he did it right, even if you resent his haircut. Roth knows we sludge our cages. His skin has hurt him. He’s in and I want one. Boom, businessman goes pants down around his castle, the activists get munched in unjust ways. We found the rare buy more actual present than purchase, more alive than copyright, and it’s at the mall, so not everything not a movie is always torture. Sometimes, generously, you get to fork it over to behold. Everything between your vision and its cookie should be honked at until it dies.

PS – I hailed past Williamsberg bodegas to hunt The Spectacle Theater in an unmarked storefront. An assemblage of black market, below radar experts, noble connoisseurs trading the country’s top unavailable hard to finds, their five dollar secret too scrumptious for any cozy showfloor. The true buffs smuggled me some Czech bliss. I have no fucking clue. Teens randomly writhed in the snow and it was sublime. I hadn’t slept and haven’t needed to since